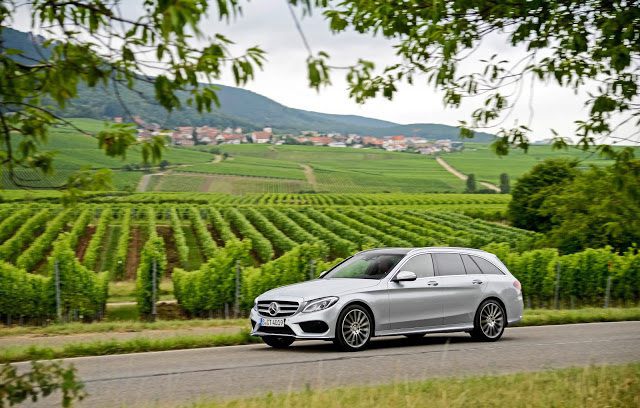 Car Of The Day You Can’t Have: 2016 Mercedes-Benz C-Class Wagon

Well, it really depends on who you are, doesn’t it?

But this vehicle is a little bit different, because if you live north of the 49th parallel, you will soon be able to head on down to your local Mercedes-Benz Canada dealer and drive away in a C300d 4Matic wagon.

In both the United States and Canada, the wagon version of the W204, third-generation C-Class was not available. In this fourth-generation W205 C-Class, a vehicle we highly praised when testing the C400 4Matic sedan, the wagon is back. Just not for American car buyers.

It’s not much wonder that Mercedes-Benz USA wouldn’t bother certifying a wagon in a climate that increasingly favours high-riding crossovers like Mercedes-Benz’s own GLC-Class SUV. Canadians are likewise tremendously keen on SUVs and crossovers. They outsold traditional passenger cars in the latter portion of the year. But delivering the C-Class wagon to the Canadian market may be a test for U.S. tastes. We’ve seen this before from other automakers: the Chevrolet Orlando flopped in Canada, so GM said no in America; the Chevrolet Trax did well in Canada; so GM said yes in America. 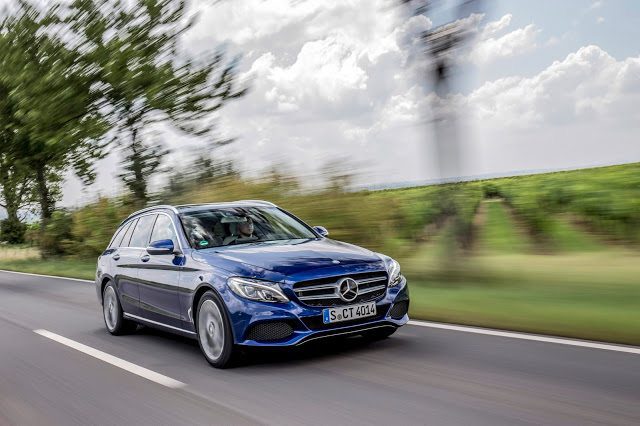 The new C-Class wagon offers 490 litres of cargo capacity behind the rear seats, or 17.3 cubic feet, and 1510 litres of cago capacity with the seats folded, or 53.3 cubic feet. For comparison’s sake, the BMW 3-Series wagon, which is sold in the United States as the 3-Series Sports Wagon and in Canada as the 3-Series Touring, the space in the C-Class wagon is virtually identical.

The 2016 Mercedes-Benz C300d 4Matic Wagon will be powered exclusively by a 2.1L four-cylinder diesel making 200 horsepower and 369 lb-ft of torque. All C300d wagons will be equipped with Mercedes-Benz’s 4Matic all-wheel-drive system. The C-Class was Canada’s top-selling premium brand vehicle in calendar year 2015.