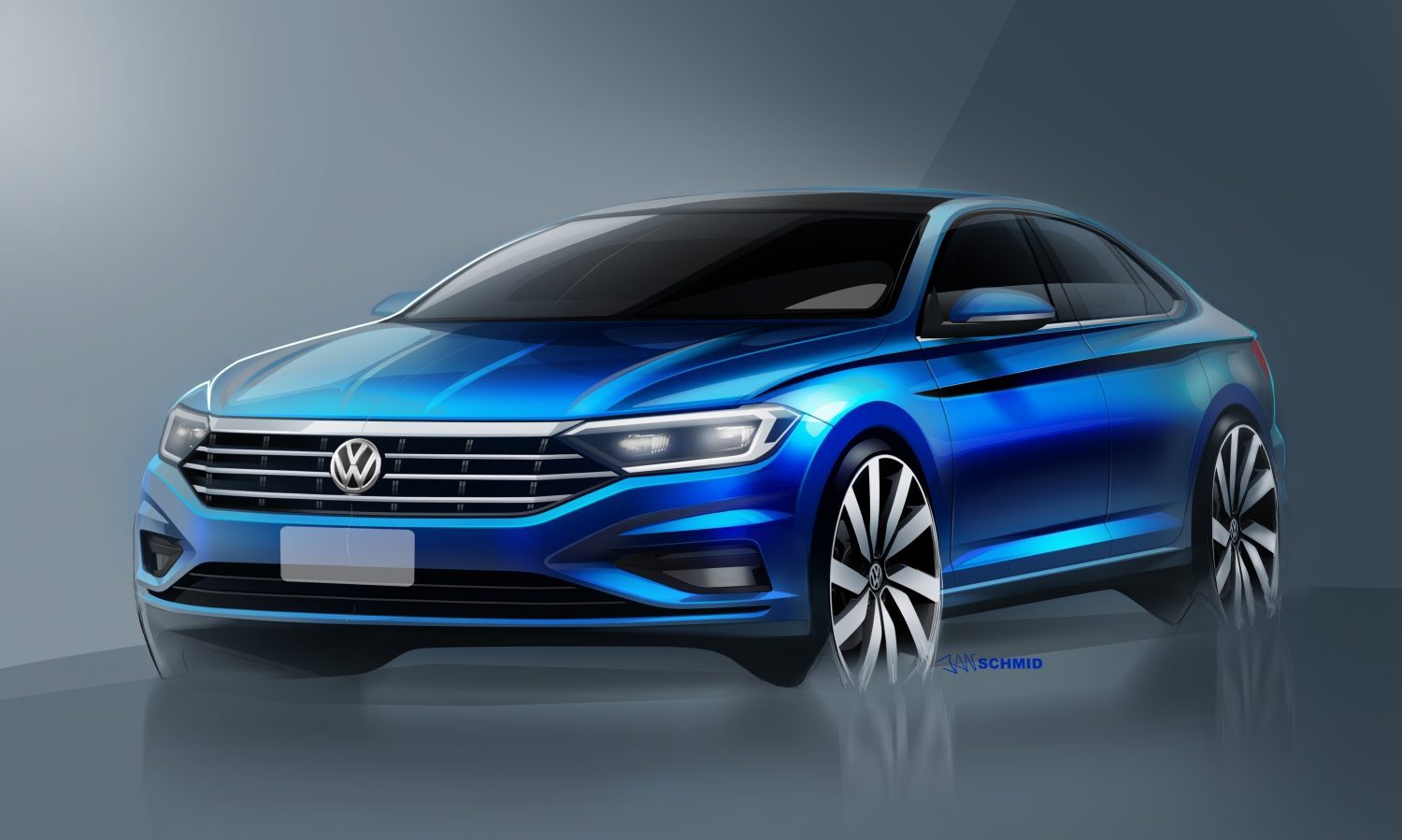 Three Unveilings to Watch For at the 2018 Detroit Motor Show

The 2018 Detroit Motor Show is the first motor show of the year. Set to take place from the 12-28th January, 2018, many manufacturers are bringing their big reveals for the North American market for 2018 and beyond. Here, we list three in the current context of the vehicles sales. 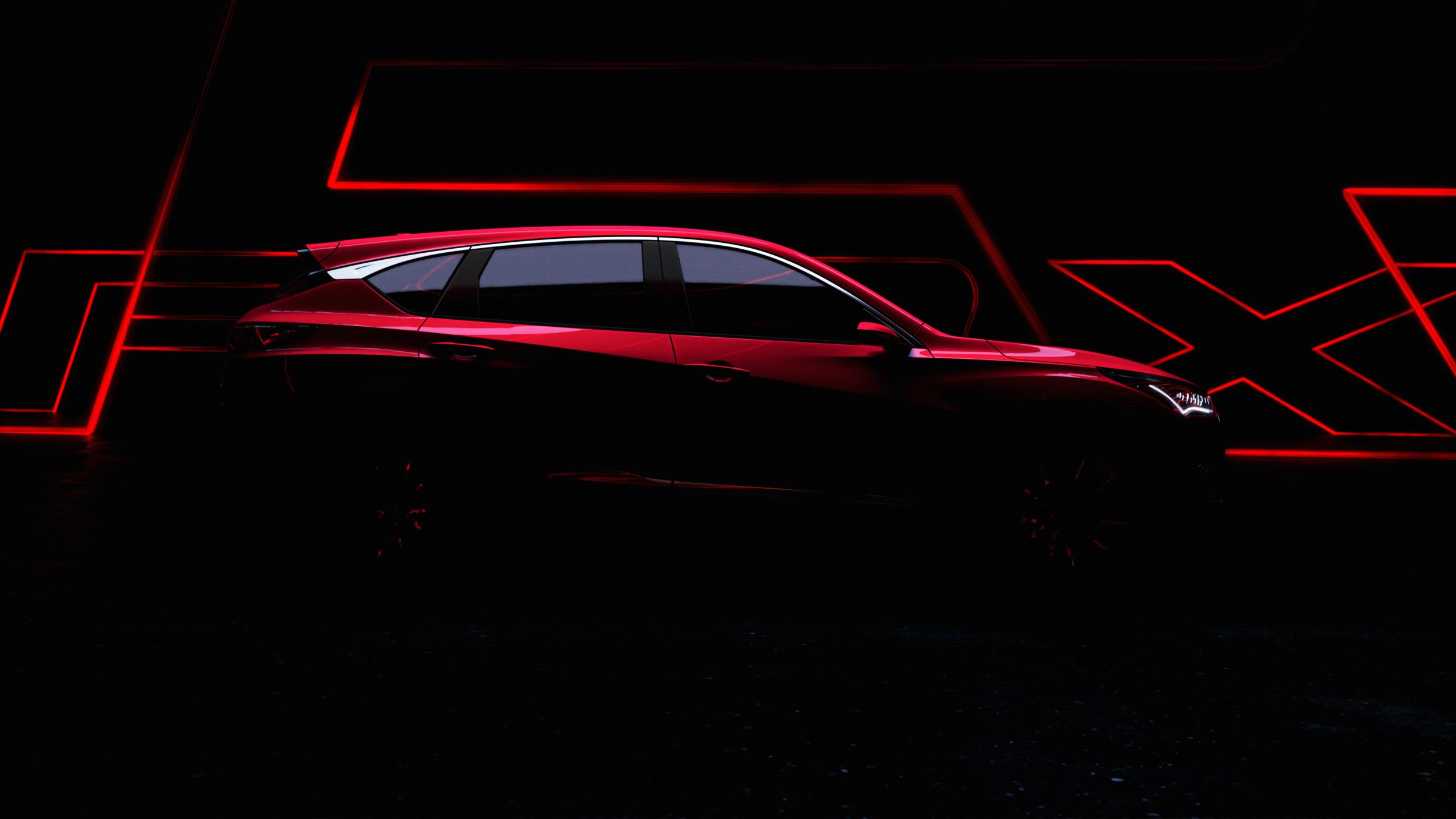 Acura will be bringing the prototype of the new RDX to Detroit, revealing what it says is the most extensive Acura redesign in more than a decade.

2017 looks like it could well be the ageing RDX’s first year of negative year-on-year sales growth since 2009. While it remains a strong seller in its segment – year-to-date for 2017 it remains second behind the Lexus NX in Compact Luxury SUV sales (up to November’s end) – Acura know that this is a segment firmly on the up and it wants a slice of that pie. 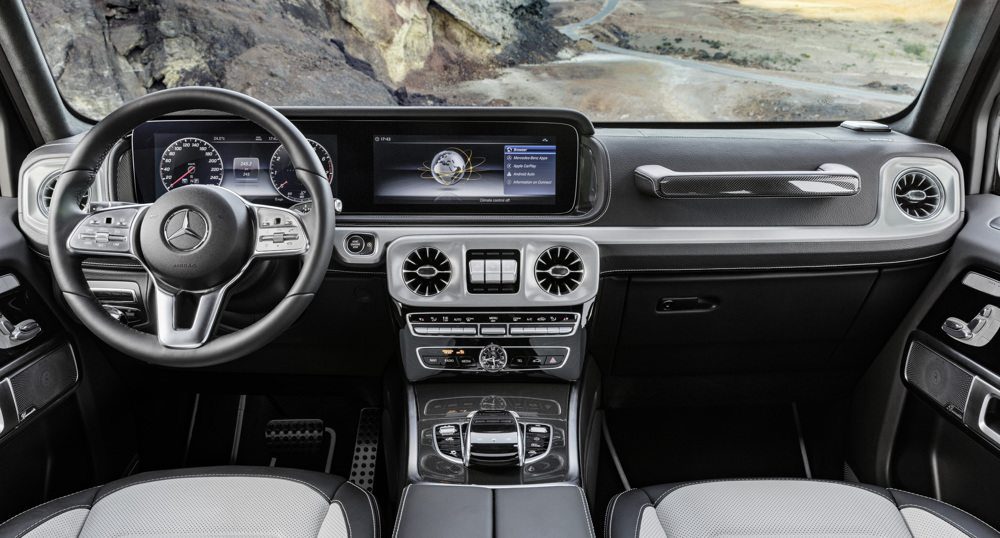 The G-Class makes a return to the Mercedes-Benz range at Detroit this January.

Whilst the G-Class won’t likely have changed very much on the outside compared with its predecessor (which itself stuck fast to its boxy roots since its introduction in 1979), Mercedes promises this version will be the G’s ‘most significant transformation of its 40-year career’.

The combination of rugged off-road capabilities and ultra-luxurious interior is one that has clearly worked for Mercedes-Benz with the G-Class. In the United States, sales have increased every year since 2009. A strong December would put the G-Class above 4,000 sales for 2017. The new model has big shoes to fill.

Volkswagen has revealed sketches of its 2019 Jetta concept ahead of the Detroit Motor Show.

While its arrival in showrooms is still a long way off, VW has chosen the first motor show of 2018 to preview the new small sedan.

Jetta is a big seller for Volkswagen in the States, so this is a big one for them to get right. Sales of the Jetta typically outnumber those of its Golf sibling in the region of two-to-one in the USA, and from the sketches revealed by Volkswagen it appears that the new Jetta concept is more evolution than revolution, with Volkswagen sticking to familiar territory styling-wise.