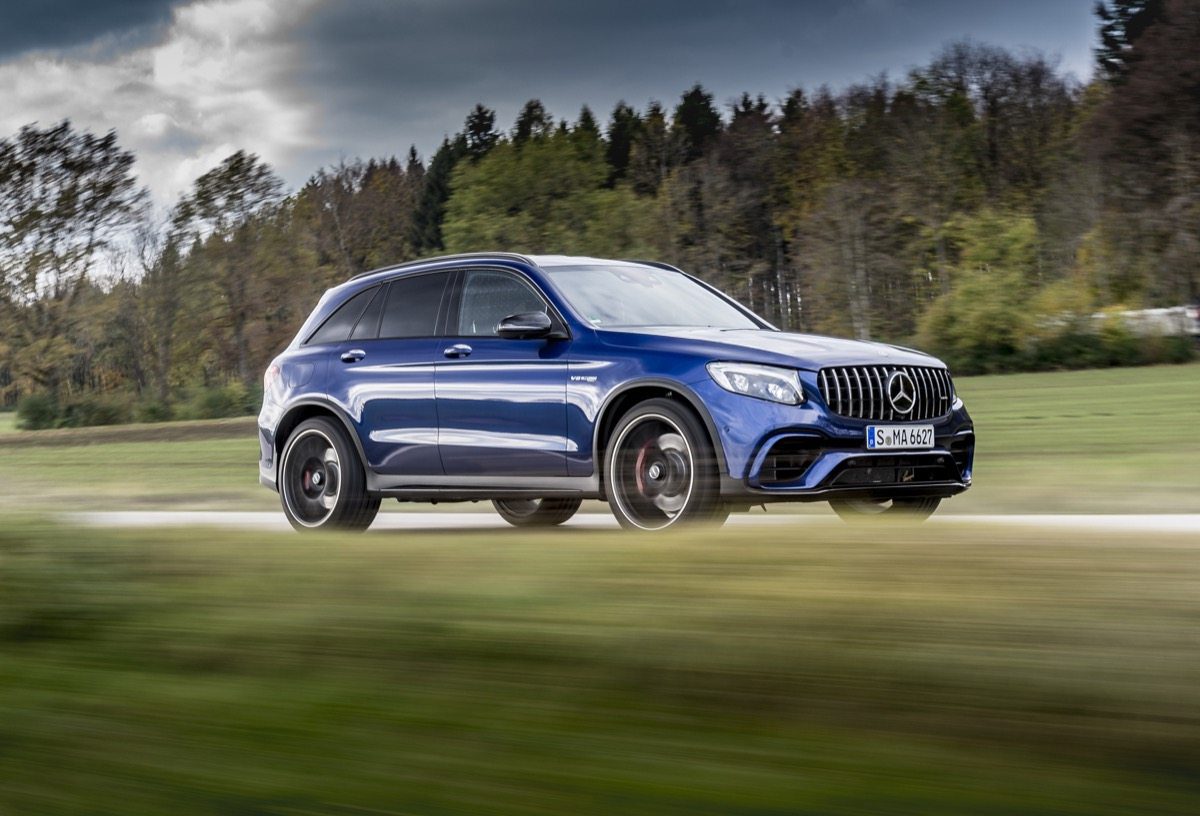 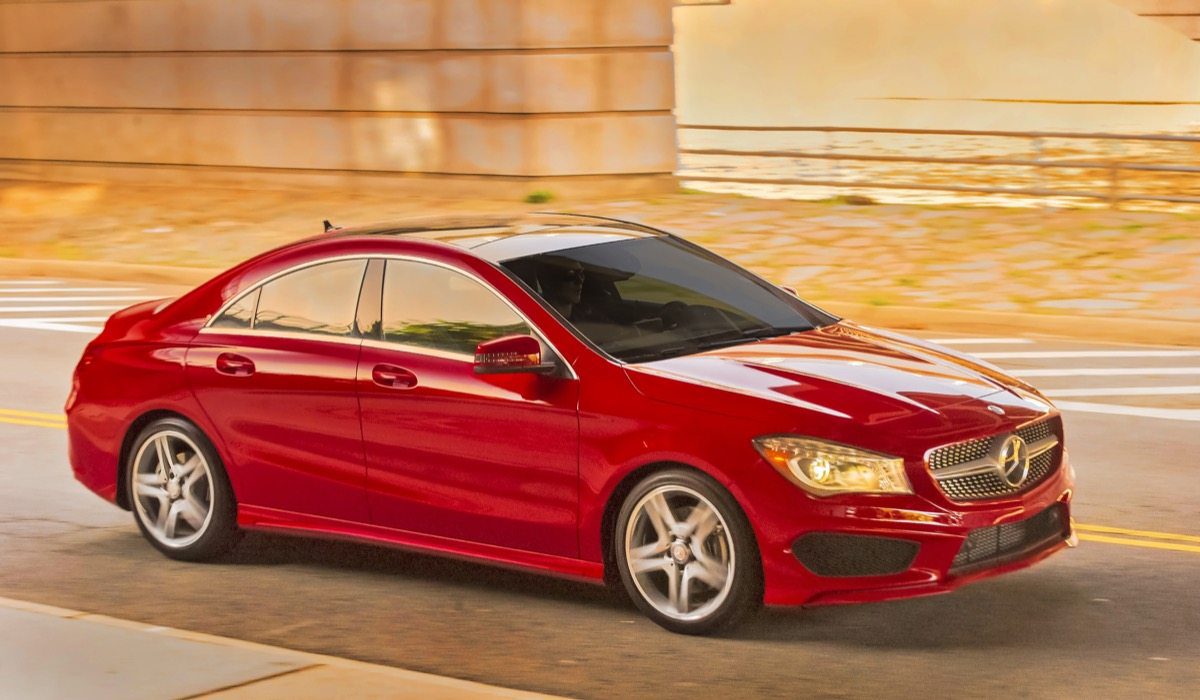 It’s not a complicated theory, and it’s not lacking sensibility. If a history-bolstered automaker is a successful seller of premium products, the premium image will be in danger of weakening when the marque begins to sell cheaper products to a less affluent demographic.

This was the concern many observers for Mercedes-Benz, America’s top-selling premium auto brand, when the brand’s traditional entry-level car (the C-Class) was undercut by the front-wheel-drive CLA250; when the CLA-related GLA took its place at the bottom of Mercedes-Benz’s SUV lineup.

How would the prominently advertised $29,990 base price for the CLA mesh with the prestige of an E-Class wagon? What does a Kia Optima SX price point say about the three-pointed star’s exclusivity factor? Could horrifyingly gaudy styling have a negative impact on the class and panache of the more conservatively handsome S-Class flagship?

Much of that success comes down to Mercedes-Benz’s entry-level duo. 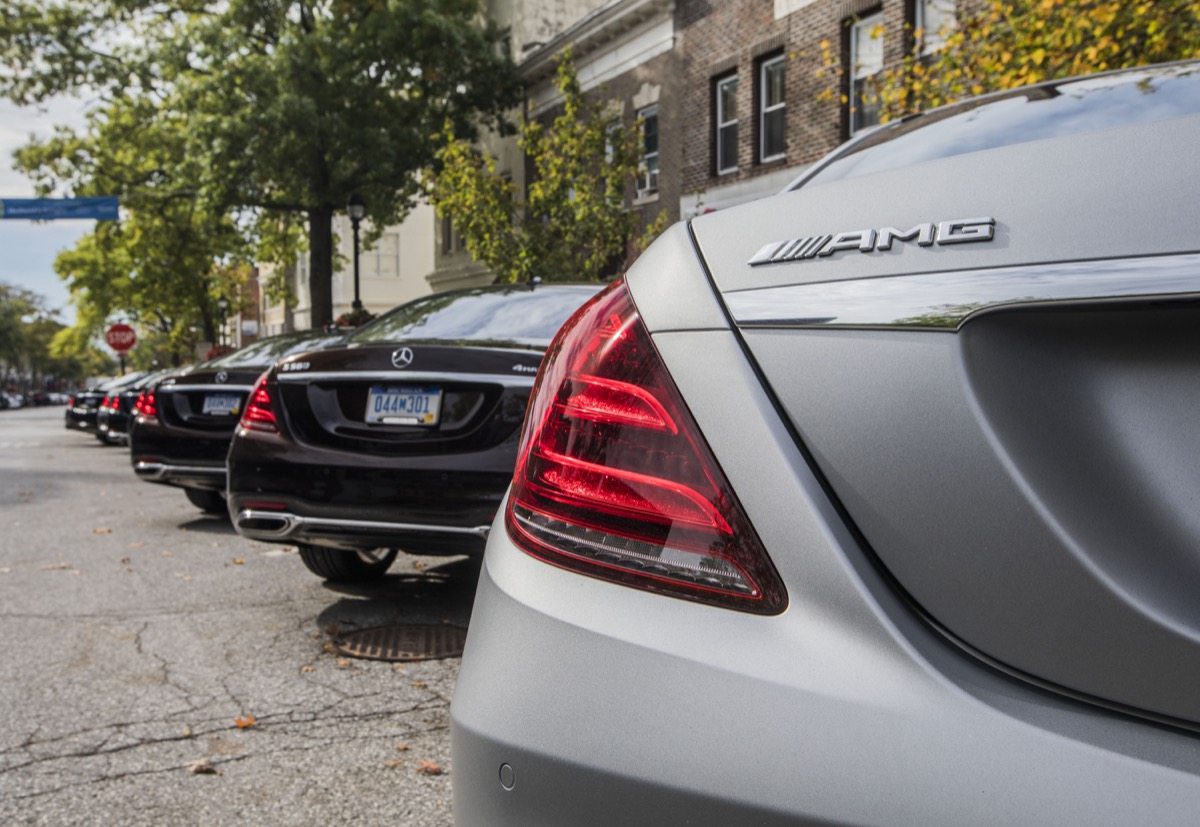 Much of the credit also belongs to Mercedes-Benz’s upper-echelon models, its AMG sub-brand.

Essentially, Mercedes-Benz’s move downmarket with the CLA and GLA has been matched – or even counteracted, you might say – by a move upmarket, wherein AMG models have become prevalent in nearly every corner of the Mercedes-Benz lineup.

Rewind to 2015, when the CLA was a two-year-old and the GLA a relative newbie. In April of that year, AMG models collected only 1,119 sales, just 4 percent of the brand’s total car/SUV volume. Fast forward back to April 2018 and Mercedes-Benz’s huge AMG network accounts for 10 percent of the brand’s volume thanks to a 142-percent improvement during that three-year period.

Mercedes-Benz has essentially put on a brand-building clinic. There are now more Mercedes-AMGs sold on a monthly basis – 10,326 through the first four months of 2018 – than there are Jaguars. AMG generates nearly three times the volume of Maserati, roughly double the sales of Hyundai’s Genesis spin-off, and 35-percent more volume than Alfa Romeo.

In danger of diluting its brand with the CLA and GLA – and diluting it yet further with the forthcoming new A-Class, Mercedes-Benz has instead done the very opposite. Hugely profitable AMG models elevate Mercedes-Benz’s prestige in an era in which common Benzes have tempered the brand’s cachet.

“Exclusivity is why customers buy AMGs,” Mercedes’ manager for AMG vehicles said in 2013. “They want the best car that’s there.”

To get that “best car”, AMG customers will pay up to 45-percent more. That’s not pocket change, but a traditional AMG customer has double the average income of an average Benz buyer.

Up until 1990, AMG was a tuner firm that specialized in Benzes. 1990 produced an agreement between the big automaker and the tiny tuner. In 2005, AMG was brought fully in-house. There are now some three dozen different AMG variants. That includes the AMG-specific GT coupe and roadster, which account for 5 percent of the sub-brand’s U.S. volume so far this year.