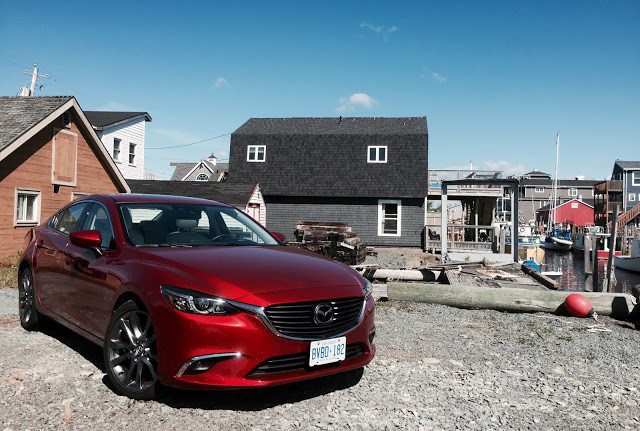 We’ve written about the third-generation Mazda 6 before.

In April 2013, we spent a week with the 2014 Mazda 6 GT and really, genuinely, deeply enjoyed driving the midsize Mazda. But there were issues. The Mazda 6 lacked serene ride quality, vibrations were always present, the infotainment unit was slow, visibility wasn’t great, and there wasn’t much power given the lofty price point.

Then, earlier this month, this TTAC story occurred in response to a journey in the very 2016 Mazda 6 GT you see here. The 6’s infotainment unit and overall interior has been improved, but the 6 still doesn’t offer a power upgrade even in this high-brow GT trim, NVH is still a major problem, and the 6 still rides very stiffly. And yet, unlike other drives in the overwhelming majority of press cars with which we spend a week, the 2016 Mazda 6 consistently encouraged us to take the long way home.

In other words, we’ve covered the Mazda 6 already. So for this GCBC review, rather than answering seven questions as we typically do, we’re having a little fun instead. 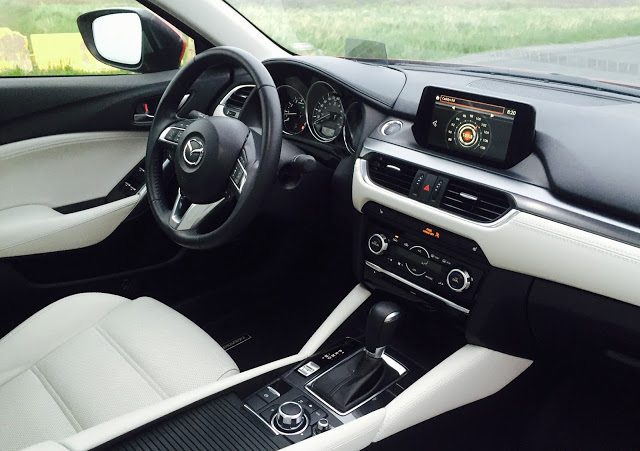 Motivated by LemmeTweetThatForYou.com but terrified of lawsuits if we pretended to be somebody else, this review is just a compilation of imaginary tweets. Inspired by a certain presidential candidate’s Twitter style, here’s a succinct examination of the 2016 Mazda 6 GT. 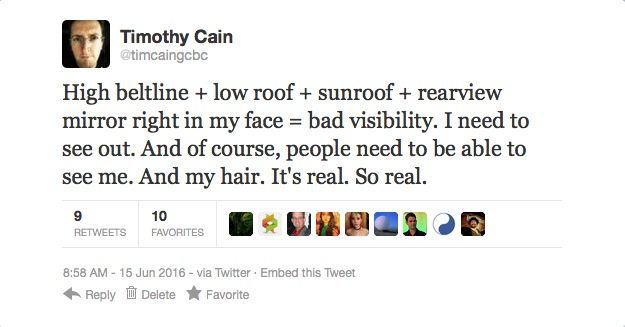 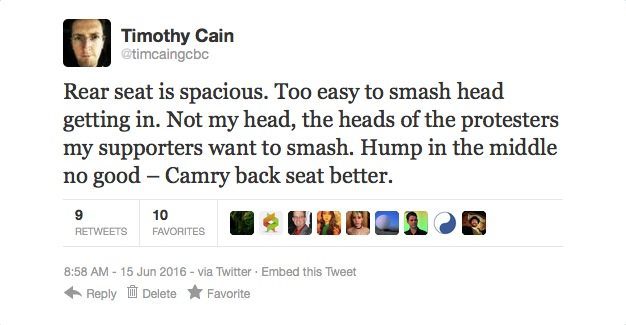 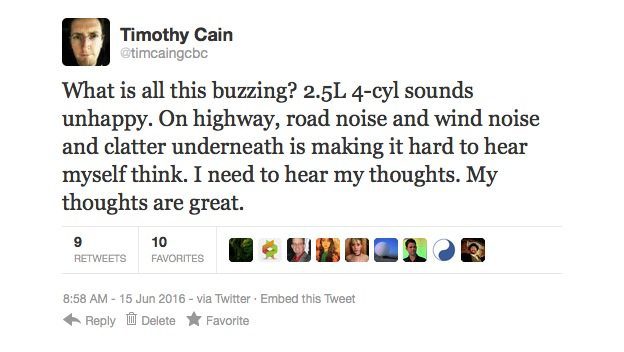 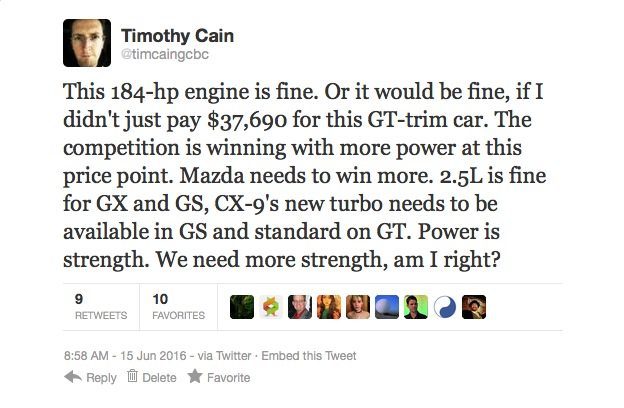 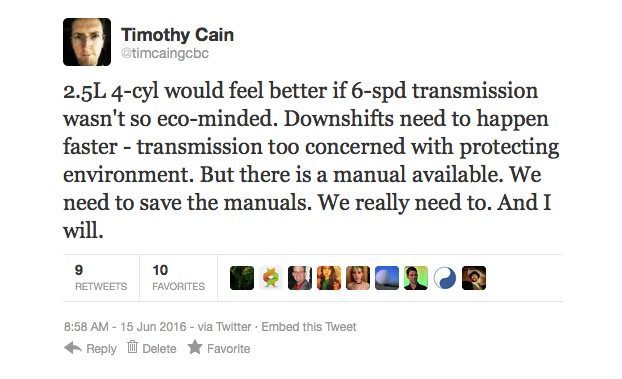 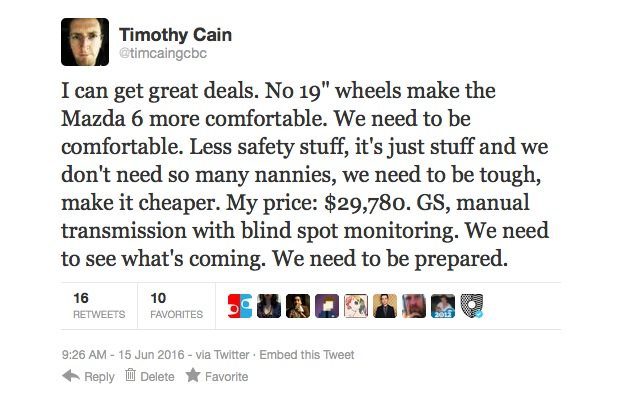 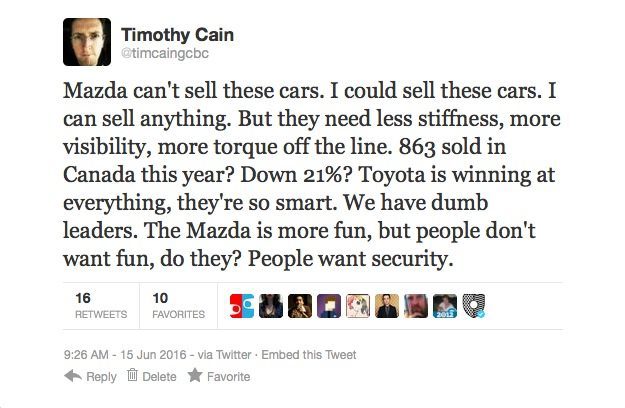 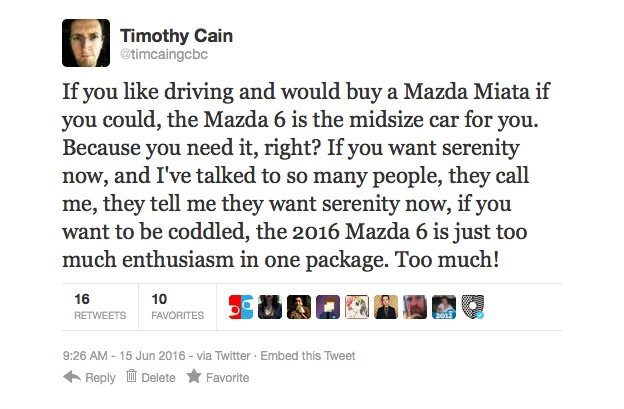 Timothy Cain is the founder of GoodCarBadCar.net, which obsesses over the free and frequent publication of U.S. and Canadian auto sales figures. Follow on Twitter @goodcarbadcar or @timcaingcbc and on Facebook. The 6 was supplied by Mazda Canada’s press office.