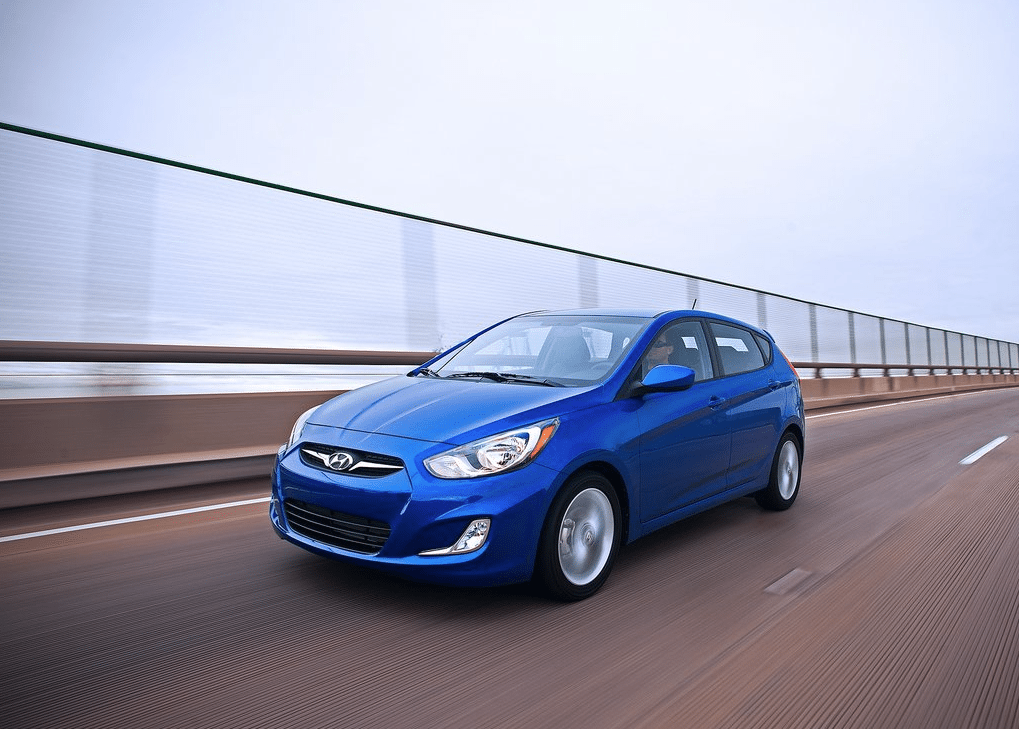 Canadian car sales were flat despite growth in the automotive industry which drove overall new vehicle sales to record highs.
Only 42% of the new vehicles sold in Canada in 2014 were passenger cars.
There were significant exceptions at the top of the heap. The Honda Civic, Canada’s best-selling car in each of the last 17 years, posted year-over-year sales gains of 3%. The third, fourth, fifth, sixth, and seventh-best-selling cars in the country also improved upon their 2013 sales totals.

Yet with the booming small crossover/SUV segment stealing sales from midsize cars and double-digit drops from some products which were formerly better than rare – Mazda 2, Toyota Matrix, Hyundai Veloster, Mercedes-Benz C-Class, Chrysler 300, Dodge Dart, Toyota Prius, Dodge Charger, Ford Taurus, Chevrolet Sonic – the car market grew only by a handful of sales in 2014.

The Civic’s gains, for instance, were more than cancelled out by the Hyundai Elantra’s decline. Hyundai added 4289 Accent sales, but Ford lost 5062 Focus and Fusion sales. Kia Canada produced an extra 2793 Soul sales, but Kia lost 2789 Rio and Optima sales.

Expect to see many of 2015’s all-new products arriving in high-riding form. Oh, they’re cars underneath, and many ride high only in the slightest fashion. But they’re differentiated in other ways, and they – by which we mean vehicles like the upcoming Honda HR-V and Fiat 500X – generate greater activity in the SUV/crossover column than upcoming cars will in the page you see here.

Reminder: these are 2014 year end rankings, but you can sort cars by December volume by clicking the December 2014 column header, or you can rank them by improvements or declines using the % columns. Or, most importantly, you can list automakers together by selecting the Car column header. At any time, click the Rank column to return to the original format. If you’re on a mobile device, you may need to choose the full version of the site (at the bottom of the page) in order to use the sortable function.

Source: Automakers & ANDC
* Italicized unranked lines are nothing more than available breakdowns, already included in the model’s total, not in addition to the model’s total.
² Total Prius Family sales: down 11% to 6963 in 2014, up 4% to 329 in December.
† Mini Cooper includes sales of the Hardtop, Convertible, Clubman, Coupe, Roadster, and Paceman.
‡ Total Genesis sales: uo 5% to 3027 in 2014, up 14% to 127 in December.
¤ Automakers release sales figures for the E-Class and CLS-Class together, S-Class and CL-Class together, RL and RLX together, Passat and CC together, S60 and V60 together.
º Audi’s A4 sales data includes sales of the Allroad.
Sales data for brands such as Bentley, Ferrari, Lamborghini, and Rolls-Royce are unfortunately not broken down by model. estimates say sales for those brands in 2014 were 158, 209, 112, and 81, respectively. Total Maserati volume is reported, but not by specific models. It is believed that Tesla sold 26 copies of their Model S back in November 2014 (and 724 in the first eleven months of 2014), but Tesla doesn’t issue monthly sales reports. The estimate for Tesla December sales in Canada was 50 units.