Scheduling for the 2009 World Rally Championship is sure to raise eyebrows and drop jaws. February of ’09 sees rallies in Ireland and Norway followed by Cyprus in March; Portugal and Argentine in April; Italy in May; Greece and Poland in June; Finland in August; Australia in September; and ending with Spain and then Great Britain in October.

Aye, ’tis indeed a mystery. Monte Carlo, home to many a racing driver; many a playboy; many a Rolls-Royce; and many a yacht, is not on the 2009 WRC schedule. 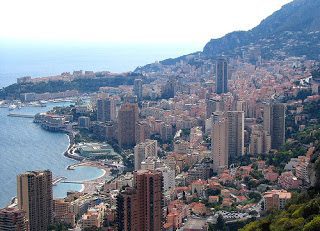 If you can’t afford to roll amongst the high-roller but enjoy a view of the town, tune in next May 25th. Formula 1 never leaves Monaco.