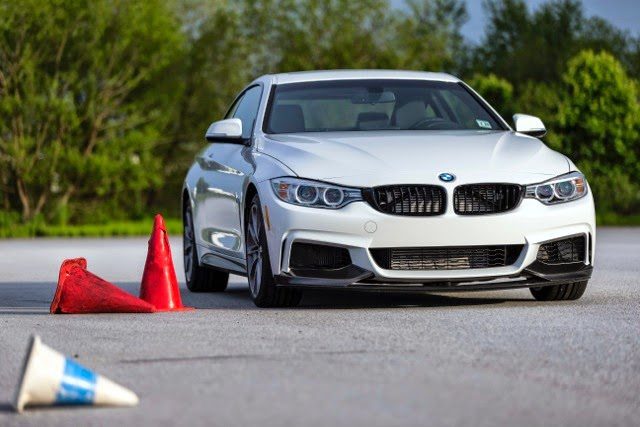 Here are the six must-read, must-watch auto news stories, reviews, and videos for Thursday, May 21, 2015.

INSIDE THE AUTO RACING BUSINESS
Lewis Hamilton will be driving for Mercedes-Benz until at least 2018 and he’ll be paid handsomely for doing so. Forbes says that with bonuses, Lewis, the two-time F1 champion, will earn $45 million per year.

TTAC
Hyundai USA’s SUV/CUV lineup is small and accomplishes rather not a lot. But in a slowing car market, Hyundai has maintained passenger car health and set an April sales record last month.

RECALL
Ford Motor Company is recalling 8963 2015 Ford F150s due the possibility of the steering upper intermediate shaft being improperly riveted.

REVIEW
Acceleration times are getting crazy. Now, in evo testing, the six-cylinder Porsche Cayenne GTS accelerates to 62 mph in 5.1 seconds.

WATCH
Chris Harris, like humans the world over, appreciates the idea of a Porsche 911 GT3 RS. This video of the latest model is evidence of that fact.