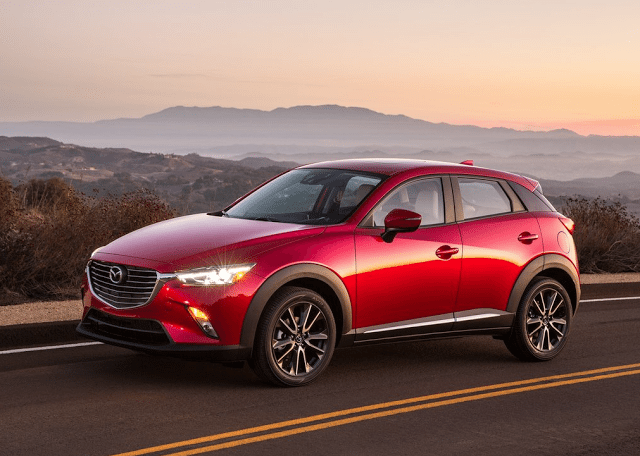 Here are the seven must-read, must-watch auto news stories, reviews, and videos for Monday, May 25, 2015.

AUTOFOCUS
Canada’s best-selling premium brand car through the first four months of 2015 is the Mercedes-Benz C-Class. Here are the 24 next-best-selling luxury vehicles in Canada.

TTAC
Chevrolet Volt sales have been plunging for a while. Now Nissan Leaf volume is taking a dive, too.

KINJA
If the wagons that are on sale are hardly purchased, don’t expect more wagons. Volkswagen USA sold fewer than 1500 in April 2015.

REVIEW
The first Mazda CX-3s are trickling into Mazda stores. And yes, they really are eye-catching vehicles. The first customers to test drive them will likely be interested because they’re affordable crossovers with flexible packaging but a compact, city-friendly size. But they’ll be pleasantly surprised by the handling, according to every review.

WATCH
How hard do you have to go to grab pole position at the Monaco Grand Prix? Here’s Lewis Hamilton’s best qualifying lap.