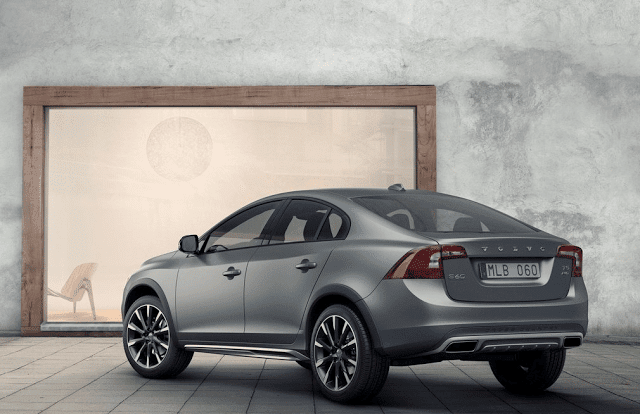 They’re hardly selling any because they’re hardly trying to sell any, recognizing already that this raised sedan is not in line with current tastes.

Subaru figured that out ages ago, dismissing the Subary Legacy Outback SUS from its lineup shortly after its arrival. But Volvo’s having a go with an elevated version of their second-best-selling product, the S60 sedan.

It’s a strange-looking device, relatively pointless, and rather overpriced. Americans registered only 29 copies in September, down sharply from the 50 sold one month earlier. That’s a topic we discussed at TTAC earlier this month.

medianet_width=’468′; medianet_height= ’60’; medianet_crid=’481536334′;
In this video, Alex Dykes isn’t examining the potential success of the 2016 Volvo S60 Cross Country, but rather the execution. No video review on YouTube is more detailed.