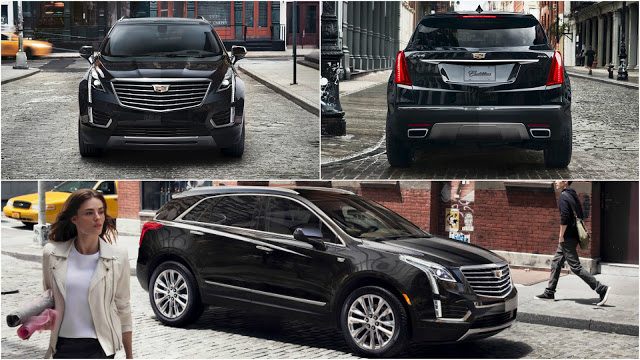 INSIDE THE AUTO INDUSTRY
In the U.S. Ford’s upmarket Lincoln brand utilizes Matthew McConaughey as a “spokesman.” In Europe, Ford is now forging ahead with Carla Bruni; model, actress, singer, and former First Lady of France.

GOODWOOD
The Goodwood Revival Meeting begins today and runs through Sunday. You can watch events as they stream live on Goodwood Road & Racing’s website. There will be so many great hats.

FUTURE
Cadillac’s second-generation SRX is a resounding success. Its predecessor, the XT5 – the badge for which looks terribly like XTS, Cadillac’s departing full-size sedan – was airlifted into New York City yesterday in order to meet designers. Fashion designers. The SUV will make its official debut in Dubai, not Detroit.

PERFORMANCE
Volkswagen of America is selling nearly 1900 Golf GTIs per month. But the company, either inside the German HQ or at VW USA’s offices, has decided that the higher-performing Golf GTI Clubsport won’t work on this side of the Atlantic. Does it rub up too closely to the Golf R, does it make the regular GTI look weak, why is it appropriate for Europe but not America? These are questions with unknown answers. The GTI Clubsport’s horsepower climbs by 40 to 261, and it looks spectacular.

REVIEW
Automobile Magazine says the 2016 Smart Fortwo, “almost seems to swivel in its wheelbase.” But you want your city car to do more than just live a city life, right?

WATCH
In Lincoln’s new ad for the 2016 MKX, Matthew McConaughey makes another appearance. This time he doesn’t do any of that weird talking from prior Lincoln ads.