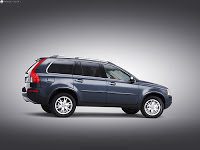 Leasing, financing, and paying cash? Volvo Canada wants to give you a deal. Today’s Canadian dollar is worth about $1.07 USD, and says Volvo Cars of Canada CEO Steve Blyth, “We realize Canadians are looking to the US market and comparing prices of vehicles with the same nameplate.”

And that’s a problem for every Canadian consumer right now. Volvo’s most inexpensive vehicle is almost $5,000 cheaper in the States. Blyth wants to remind Canadians however, that “they also notice that Canadian Volvo vehicles have a longer list of standard equipment, a more comprehensive warranty offer and a retailer network equipped with parts to service built-for-Canada vehicles.”

Not that’s he’s blind to the problem. Volvo Canada is offering some huge discounts. “… We recognize that the price is perhaps the most important factor in a purchase decision,” the CEO says. “Our plan is that this new rebate program will help customers avoid considering the added cost, hassle, time, and intricacies of importing a vehicle from south of the border.” Canadians importing an American-sold vehicle must pay 6.2% extra as an import duty. That importing cost is built into the cost of Canadian-sold Volvo’s as well as all cars from other models not built in Canada. (Volvo’s were at one time built in beautiful Halifax, Nova Scotia.) 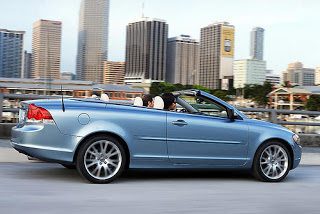