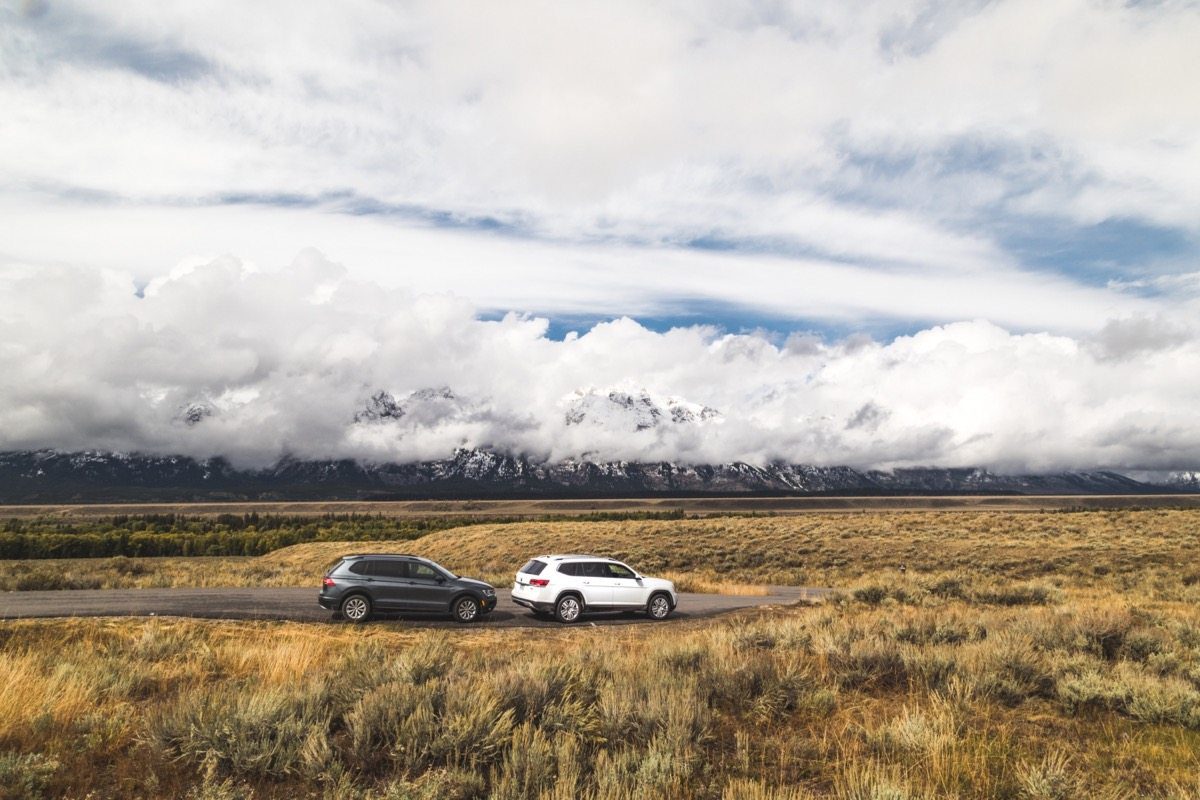 Volkswagen Wants 5 Percent Of The U.S. Market – Based On Recent SUV Success, It Finally Seems Possible

The year was 2011, and Volkswagen’s global boss, Martin Winterkorn, revealed his intention to sell 800,000 vehicles per year in the United States by 2018. At the time, Volkswagen was selling only 300,000 per year, and Volkswagen’s unrealistic goals were based on the comical belief that the new Passat would be a star.

Volkswagen of America did, in fact, report a rapid rise through 2012, but then U.S. volume tumbled by more than a quarter over the next four years, with much of that decline coming before Volkswagen fell into turmoil with a self-inflicted diesel emissions scandal.

Now there’s a new Volkswagen boss, Herbert Diess, but he has a virtually identical goal for the U.S. market run by Hinrich Woebcken: 5 percent market share by 2028. Based on the current size of the market, that’s around 800,000 sales.

The big difference this time, however, relates to the type of products Volkswagen is utilizing to reach its goal: SUVs, not cars. 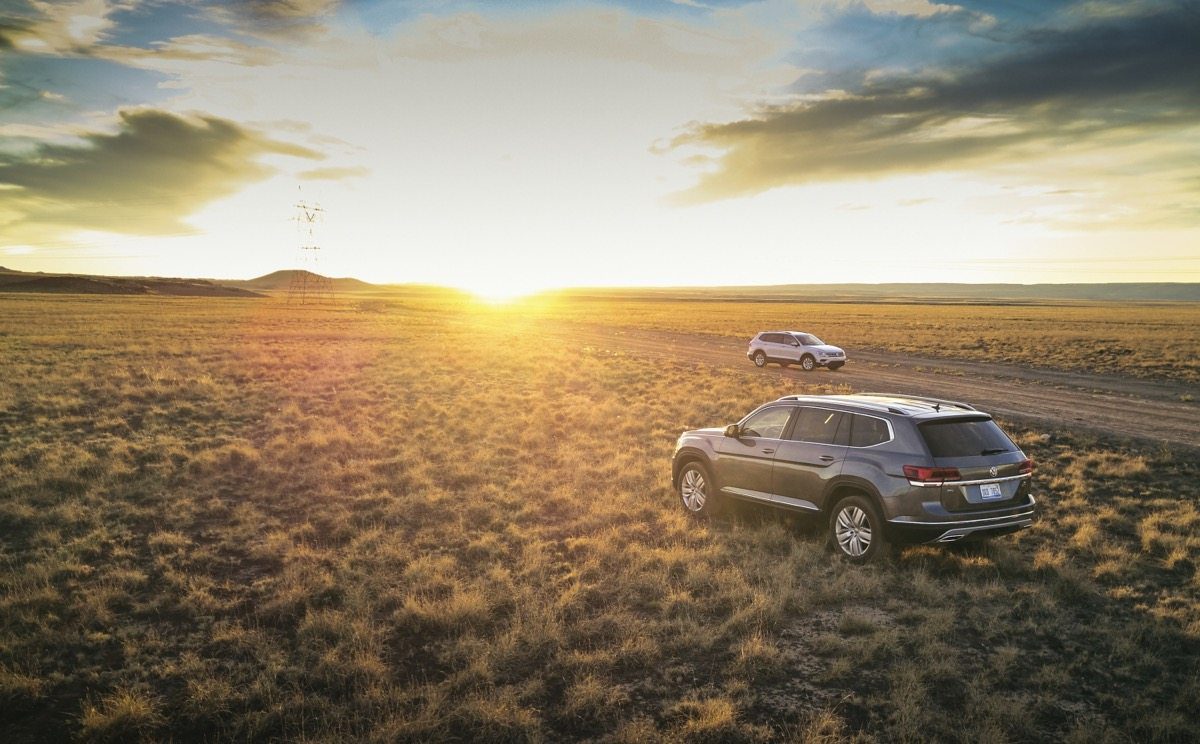 In fact, Volkswagen is already showing just how much impact it can have in the U.S. market when its product lineup more accurately reflects the types of vehicles Americans are buying. As the market shifted towards SUVs and crossovers in post-recession America, Volkswagen’s lineup didn’t shift at all. Volkswagen was pushing Americanized Jettas and Passats while forging along with the premium-priced Touareg and a Tiguan that was originally launched before the economic collapse. This occurred while brands like Nissan, Toyota, Chevrolet, and FCA’s Jeep carried extensive SUV/crossover families.

As a result of Volkswagen’s reluctance to take the necessary SUV plunge in due time, Volkswagen’s other recently stated sales goal initially sounded silly. Last summer, Diess said that Volkswagen’s current ratio of 85 cars for every 15 SUVs needed to shift to a 60/40 split. “SUVs will drive our business worldwide because SUVs are becoming very important worldwide,” Diess said in August 2017.

It seemed so improbable. Over the course of 2017, a year in which Volkswagen of America launched a new Tiguan and the first Atlas, only 23 percent of the brand’s sales in the SUV-hungry U.S. market stemmed from utility vehicles, though that was up from 15 percent the year prior.

Then 2018 began with an even bigger boom as the brand earned 53 percent of its January sales from utility vehicles, boosted by the best month ever for the Tiguan. Volkswagen then broke that Tiguan record in February, attracting 14,378 (54 percent) of 26,660 buyers with utility vehicles, including 1,855 Tiguan Limiteds (previous-gen models) and 7,486 second-gen Tiguans.

To be fair, Volkswagen’s car sales are suffering in the meantime, not unpredictably, so Volkswagen’s total volume isn’t climbing nearly as rapidly as the SUV growth would lead you to believe. Through the first two months of 2018, Volkswagen’s U.S. volume is up 6 percent, let down by a 39-percent decline in Golf volume, a 39-percent Jetta drop, a 12-percent Beetle decrease, and a 54-percent Passat nosedive.

But we are also seeing only the beginning of Volkswagen’s deep dive into SUVs. There are plans for a smaller utility vehicle (not the T-Roc) plus a People’s SUV. If Volkswagen gets the product mix right, the recent progress made by the brand is a strong indicator that Americans are willing to consider the German products, especially given the strength of the 6-year/72,000-mile warranty.

What’s standing in Volkswagen’s way? Seemingly every other brand has the same strategy: more SUVs more of the time. It’s not as though Volkswagen has figured out what no rival automaker can discern. Ford, for instance, is launching performance versions of its already popular utility vehicles while preparing to launch a Bronco and another small off-roader, plus new versions of the Escape and Explorer.

To find its way to 5 percent, Volkswagen must do far more than merely keep up.