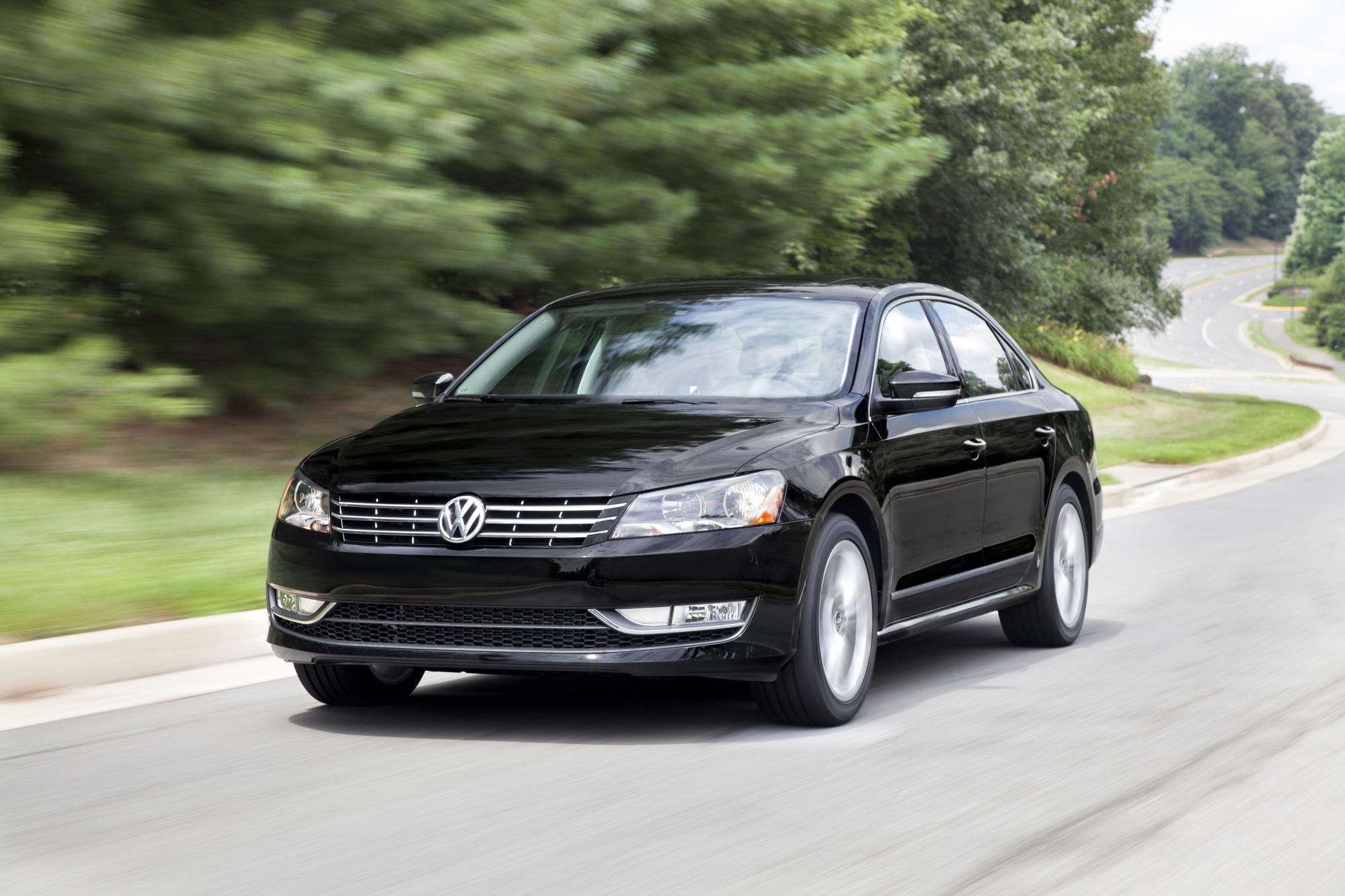 Volkswagen Group has reported delivering a record number of vehicles worldwide in 2017.

10.74 million vehicles were sold across the globe last year from Volkswagen Group brands, which include Volkswagen, Audi, Porsche, Skoda and SEAT, the latter two of which are not sold in the USA.

The South American region returned the sharpest growth for Volkswagen Group, however. Sales here totaled 521,600 units, but that’s up 23.7% from 2016’s total.

Volkswagen brand also set a worldwide sales record, with more than 6.2 million of VW Group’s registrations featuring a VW badge on the bonnet. The Audi brand broke its sales record in the USA in 2017 too, with sales up 7.8% on 2016 thanks mainly to strong growth in its SUV and crossover offering.

Silver lining to every cloud

It seems that globally the emissions scandal that struck VW Group back in September 2015 has had little effect on demand for its cars. Reuters notes that in the western European, where diesel sales make up a dominant proportion of the market, deliveries actually fell by 2.5% on 2016’s total.

Volkswagen Group has incurred costs related to the scandal running into the tens of billions, including legal settlements and fines, as well as vehicle modification and buybacks in markets globally.

In terms of taking a sales hit on the back of the negative PR, it would appear that consumers across the majority of the world are not phased by the emissions-fixing allegations and subsequent fallout.