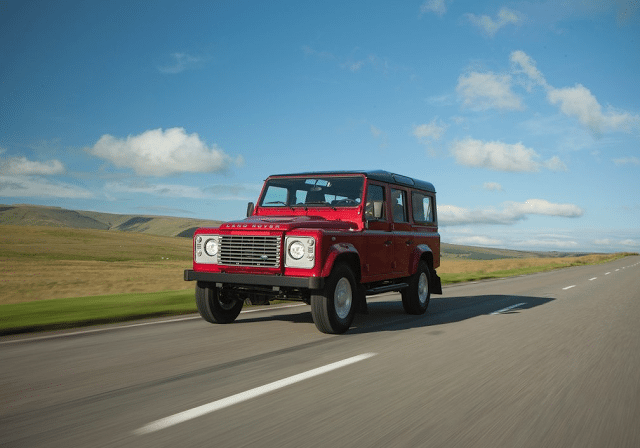 VW
Against expectations, Volkswagen U.S. sales increased in October 2015, albeit modestly. Now, Volkswagen dealers have a new problem. They don’t have enough cars and Tiguans to sell.

AUTOFOCUS
This list of Canada’s 25 best-selling passenger cars through the first ten months of 2015 is packed at the top end with vehicles that aren’t selling as often this year as they did in 2014.

REVIEW
It was only last night that we saw an old Land Rover Defender waiting at the Eastern Passage Autoport in Nova Scotia to be loaded onto a ship headed for who knows where. There’s nothing like a Defender, which North Americans haven’t been offered for sale in many years, to give a Land Rover fan a true case of the wants. But what if you could have a Defender, what if you had the money to actually buy your own? Would you – or would the driving experience be too off-putting?

TTAC
Five crossovers from Chevrolet and GMC are as old as the hills. But they’re selling better than ever.

WATCH
Early reviews of the 2016 Nissan Titan XD are in, and the word from PickupTrucks.com’s Mark Williams is good. The Titan XD splits the difference between regular full-size trucks and their heavy-duty brethren, as Nissan attempts to find a larger niche to exploit in the booming truck market. So it’s good, but will anybody buy it?