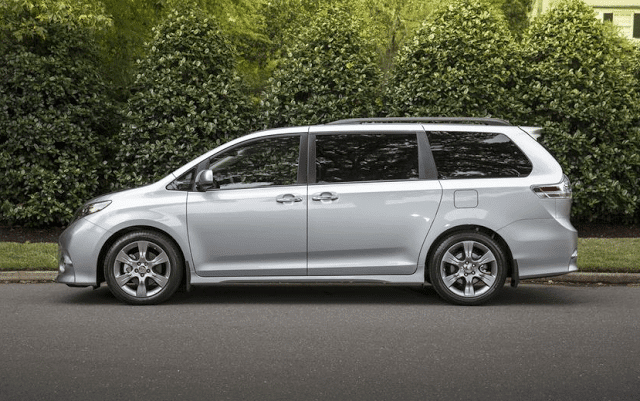 American minivan volume tumbled 8% in calendar year 2015, a loss of 44,000 sales compared with the prior year. Largely to blame were the declines reported by FCA’s twins, the Chrysler Town & Country and Dodge Grand Caravan, the two-top-selling vans in 2014. Both were impacted by a shutdown at their Canadian plant early in 2015.

A rebound at the end of the year, evidenced by the Grand Caravan’s number one finish in December, helped to power the minivan segment to a 7% year-over-year improvement in the final month of the year.

The Toyota Sienna therefore earned top spot in the U.S. minivan wars with a 10% increase to 137,497 sales, 9761 sales ahead of the Honda Odyssey.

The FCA twins still managed impressive market share, however. In 2014, the Grand Caravan and Town & Country combined to own 49% of the segment. In 2015, that figure fell to 37%.