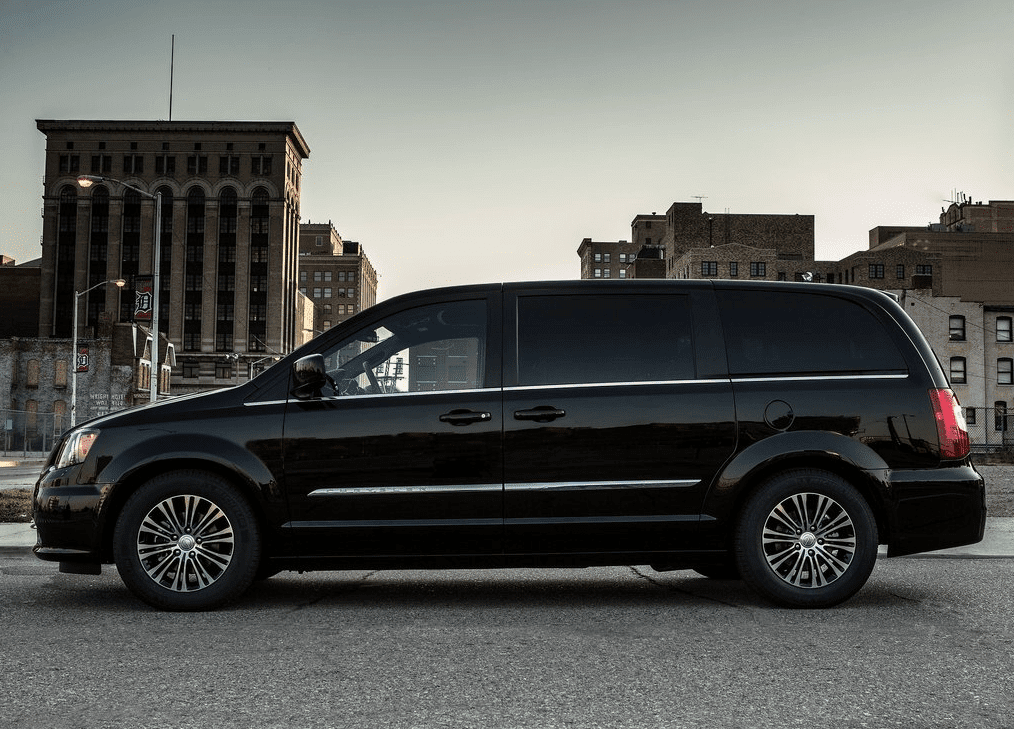 Sales of minivans rose 4.5% in the United States in calendar year 2014, climbing to 556,548 over the course of the last twelve months. This was the best year for minivans since 2008.