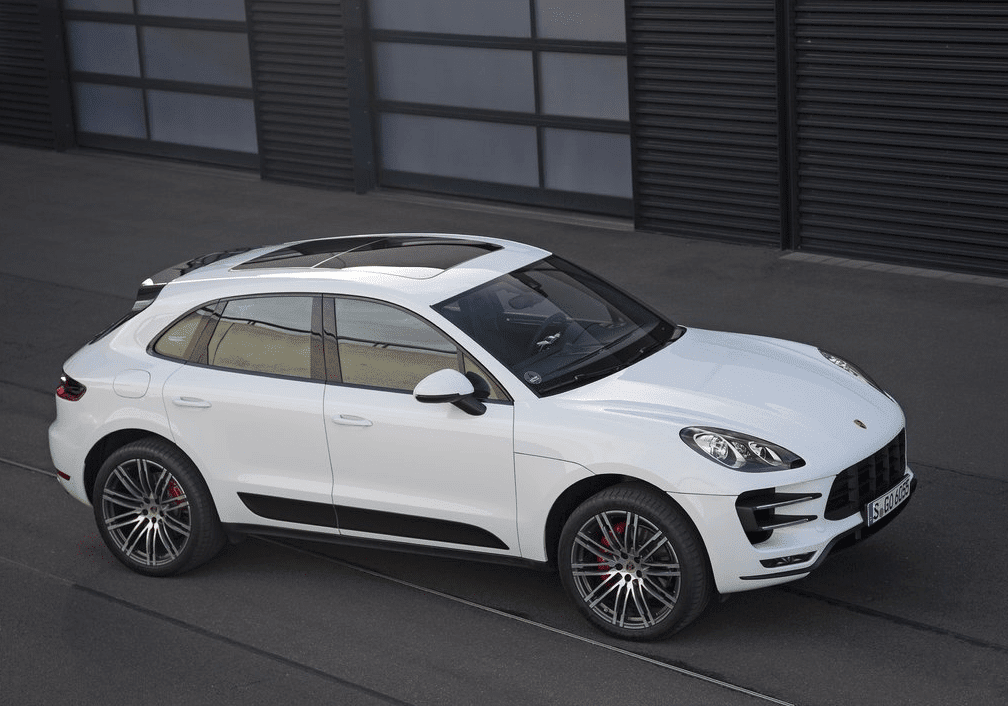 Growth in America’s small luxury SUV/crossover arena occurred in 2014 with and without the addition of new faces. Subtract the BMW X4, Lexus NX, Lincoln MKC, and Porsche Macan from the equation and continuing nameplates still generated a 5% increase in 2014.

However, with assistance from newcomers – vehicles which only help to draw attention to the segment as a whole – sales shot up by more than 35,000 units to 220,125.

That doesn’t take into account the smallest newcomers from Audi and Mercedes-Benz. The Q3 and GLA joined the BMW X1 in the entry-level market, helping to drive sales of these compact luxury crossovers up 26% despite the X1’s decline; despite coming late to the party. (The Q3 arrived in August; the GLA in September.)

The Acura RDX was America’s top-selling small luxury utility vehicle in the 2014 calendar year. Though Acura lacks the premium standing of some of the RDX’s rivals, that hasn’t hurt the RDX over the last few years. RDX volume has increased in five consecutive years.

America’s top-selling premium utility vehicle overall, however, is the far more popular Lexus RX. And even in December, with new competition in Lexus’s own showroom, the RX produced a 3.5% year-over-year sales gain.

The NX, in its first full month, generated 2905 sales, enough to outsell all small luxury utility vehicles except the RDX and Audi Q5.