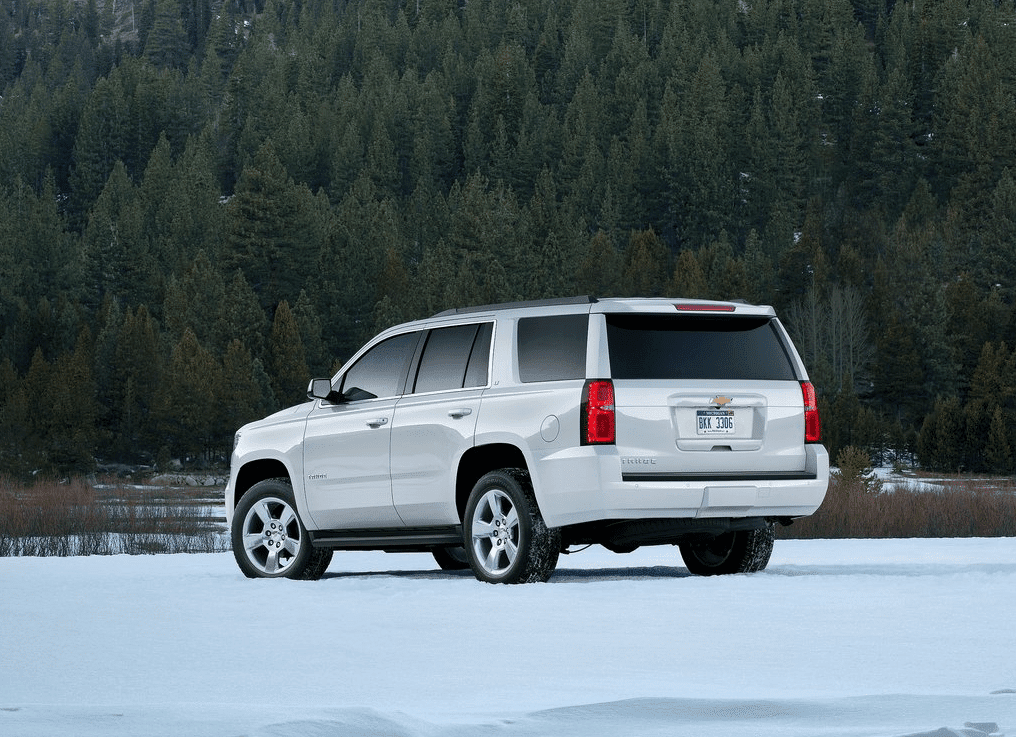 As America’s overall auto industry rose 5.9% and SUV/crossover sales increased at an 11.9% clip, sales of these vehicles jumped 12.4% despite losses from the segment’s three slowest sellers, including one of those new GM nameplates.
Nevertheless, with the GM quartet – Tahoe, Suburban, Yukon, Yukon XL – rising 15.3% to 224,056 units in 2014, a 29,734-unit year-over-year improvement, and a 16% increase in the number of Ford Expeditions sold compared with 2013, full-size SUVs were up as a whole.