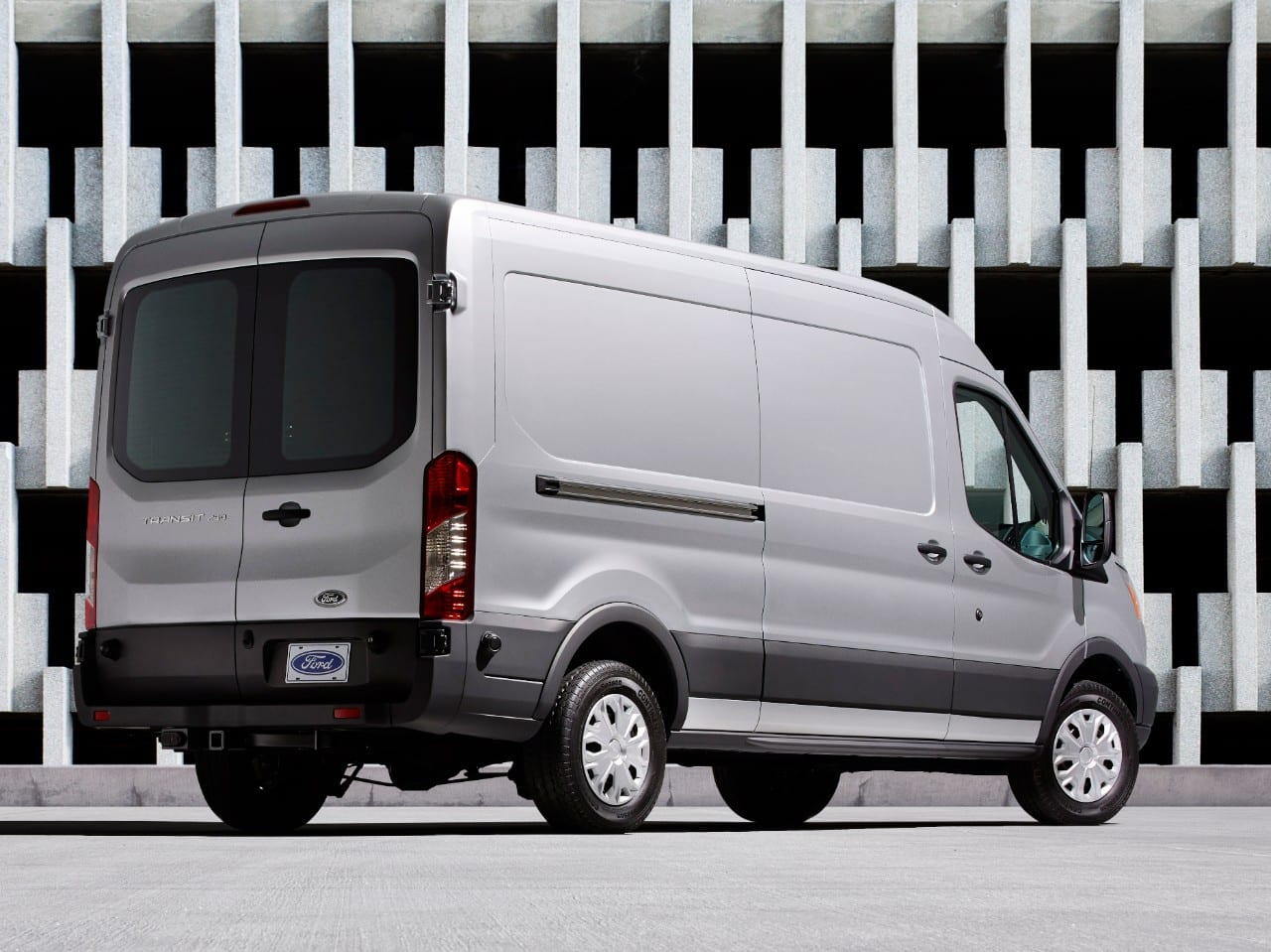 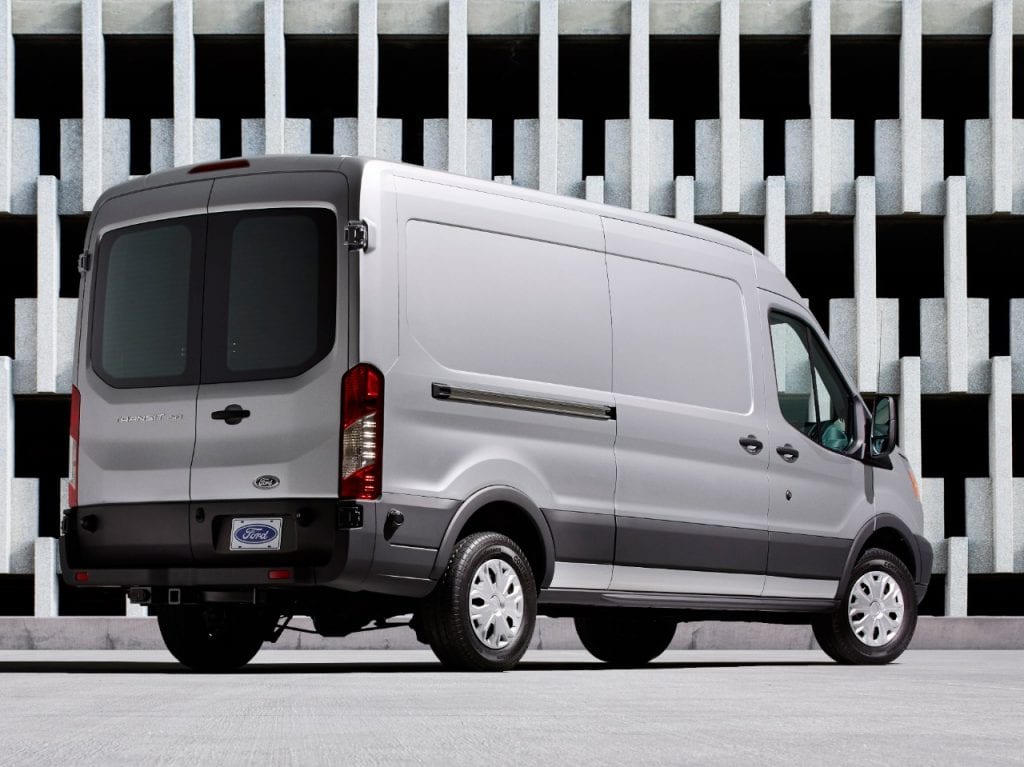 Total Ford full-size commercial van sales jumped 23% in December 2014 as the Transit shot beyond 10,000 units for the first time. Yes, at this time last year the E-Series sold more often, but it didn’t have a competing van alongside. Ford sold 10,030 Transits in December while also selling 5256 E-Series vans.

More good news for the commercial van sector in 2014: non-Ford sales shot up 29% in 2014. The fresh faces at Ford certainly helped the segment at the end of the year, but this category is booming across the board.