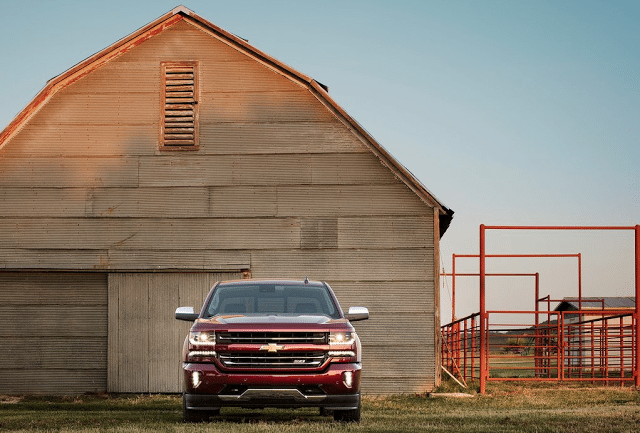 The Ford F-Series 85,211 sales, at an average transaction price of around $43,000, equals a total of nearly $3.7 billion in pickup truck sales at the Blue Oval in December alone. This was the biggest month for the F-Series in a decade. General Motors, however, sold 101,339 total pickup trucks in December, including 90,430 copies of its full-size twins, the Chevrolet Silverado and GMC Sierra.

For the first time since 2009, therefore, GM’s full-size pickups outsold the F-Series on a calendar year basis.

medianet_width=’468′; medianet_height= ’60’; medianet_crid=’481536334′;
The Toyota Tacoma’s 20% December increase propelled the midsize Toyota to another easy midsize lead, 6283 sales ahead of the combined efforts of the Colorado and Canyon twins.

You can click any model name in the table below to find historical monthly and yearly U.S. sales data. You can also select a make and model at GCBC’s Sales Stats page. This table is now sortable, so you can rank pickup trucks any which way you like. December best seller lists for cars and SUVs will be published soon along with 2015 year end rankings.