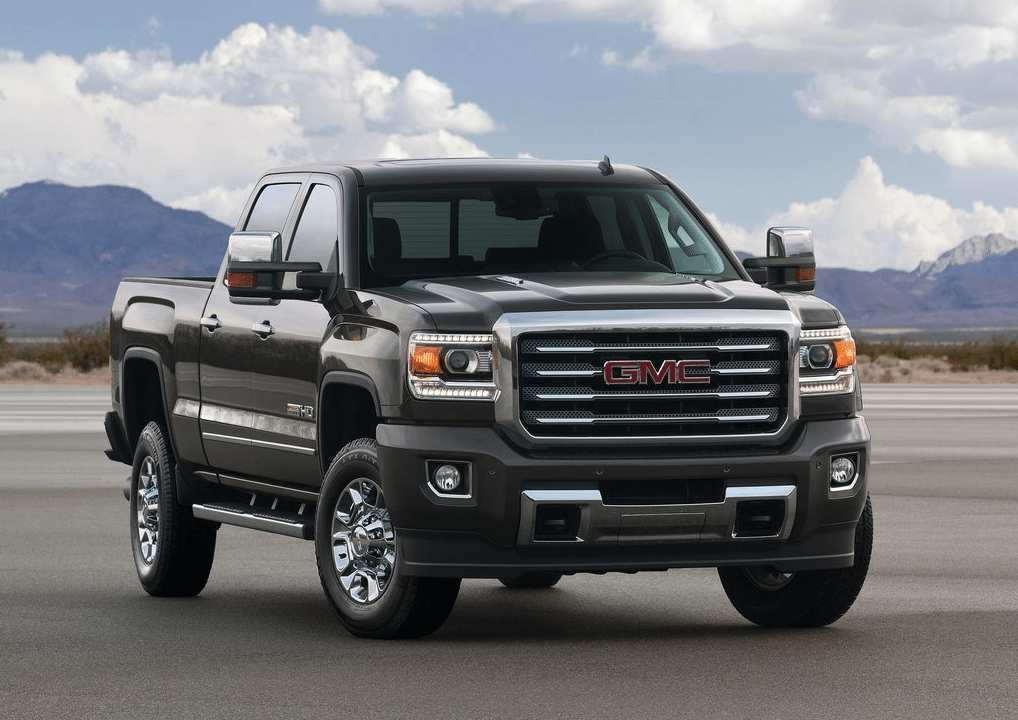 Despite the Ford F-Series’ predictable decline (slight, at just -0.3%), full-size sales jumped by 30,522 units thanks to huge increases from the Silverado, Ram, and Sierra. GM’s twins outsold the F-Series by 6918 units.

GM also managed to sell 5570 copies of their smaller trucks, the Colorado and Canyon. This resulted in 86,843 total GM truck sales in America in December 2014, 31.6% of the automaker’s total December volume.

You can click any model name in the table below to find historical monthly and yearly U.S. sales data. You can also select a make and model at GCBC’s Sales Stats page. This table is now sortable, so you can rank pickup trucks any which way you like. December best seller lists for cars and SUVs will be published soon.