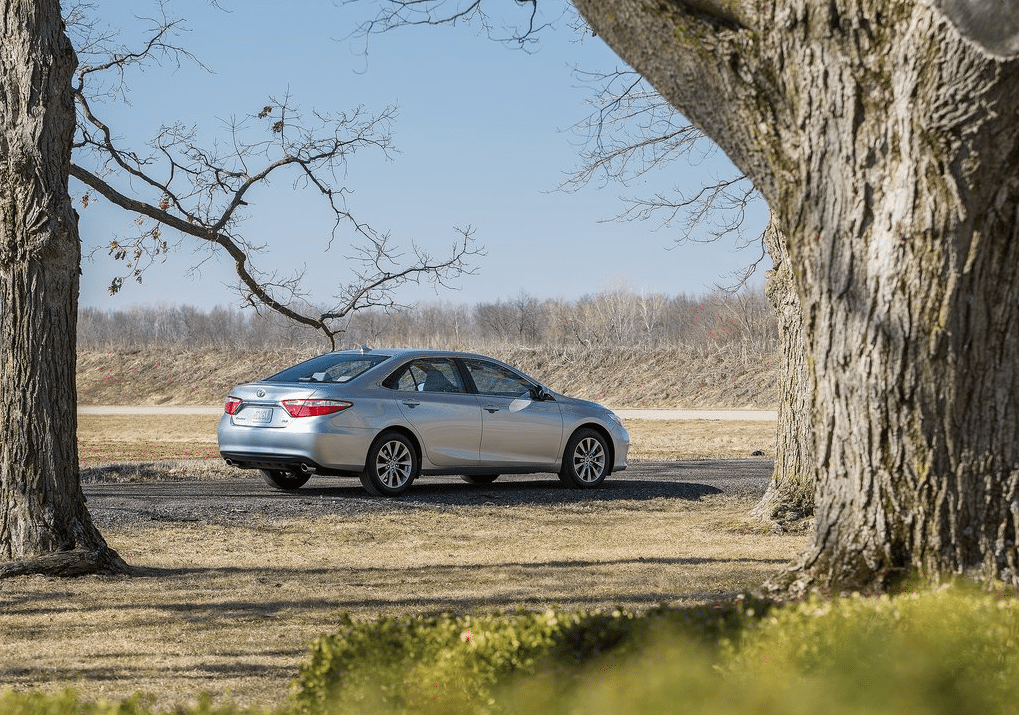 As America’s auto industry enjoyed a significant boost in sales to more than 16.5 million units in 2014, the portion of the market attributed to passenger cars decreased. Year-over-year, car sales grew by less than 2% in 2014. The market expanded by nearly 6%, however.

At the top of the heap, however, the best-selling cars produced a greater percentage of buyer interest in 2014. The four best-selling cars in America – Toyota Camry, Honda Accord, Toyota Corolla, Nissan Altima – generated 18.8% of the passenger car market’s volume, up from the 18.4% earned by the four top sellers last year.

Yet while new cars struggled to generate momentum through much of the year, December volume was up 7%. 10 of America’s 20 top-selling cars in December reported double-digit year-over-year percentage improvements, from the category-leading Nissan Altima’s 30% jump to the Chrysler 200’s 187% boost.

More importantly, as the overall market for cars stagnated in 2014, some brands performed well above average with their car divisions. 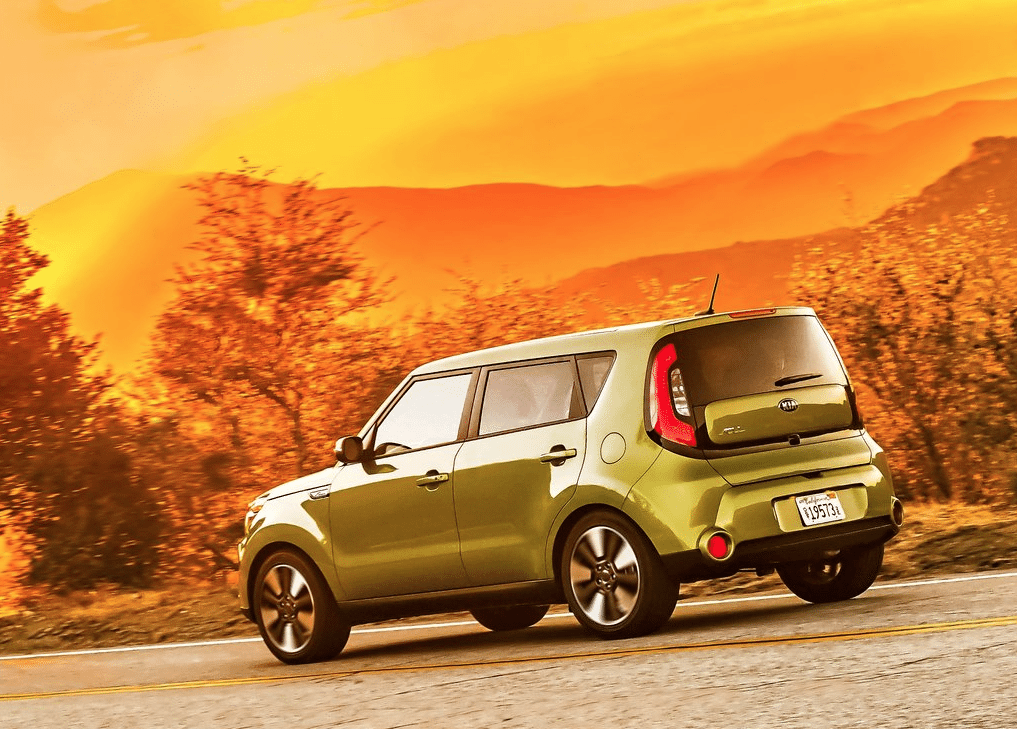 With lots of help from the Mirage, Mitsubishi car sales jumped 34%. Subaru’s five cars combined for an 18% increase. Buoyed by new entry-level product, Audi car sales jumped 15%. Nissan reported a 14% improvement in car sales, as did Lexus. BMW car volume was up 11% in 2014. Car sales at Kia rose 8%. Mazda car volume rose 6%. Buick’s cars were up 4%.

Reminder: these are calendar year 2014 rankings, but you can sort cars by December volume by clicking the December 2014 column header, or you can rank carss by improvements or declines using the % columns. Or, most importantly, you can list automakers together by selecting the Car column header.

Source: Automakers & ANDC
* Italicized, asterisked, unranked lines are nothing more than available breakdowns, already included in the model’s total, not in addition to the model’s total.
² Total Prius Family sales: down 11.5% to 207,372 in 2014; down 8.3% to 14,414 in December.
³ BMW has chosen to include sales of the 4-Series within figures for the 3-Series, presumably for year-over-year consistency’s sake, while also combining the 1-Series and 2-Series. Hyundai does the same with the Genesis and Genesis Coupe. Likewise, Acura has chosen to combine sales figures for the RLX and its predecessor, the RL.
Sales data for brands such as Aston Martin, Ferrari, Lamborghini, Lotus, Rolls-Royce etc. are unfortunately not broken down by model. estimates say sales for those brands in 2014 were 1224, 2100, 708, 172, and 900, respectively. Tesla, unfortunately, doesn’t release model-specific monthly U.S. sales data, but Automotive News now issues estimates for the brand, and those estimates say Tesla sold 2200 cars in December; 26,400 in 2014.  HybridCars.com, however, has typically estimated much lower Model S sales, 1900 in December; 16,550 in 2014.