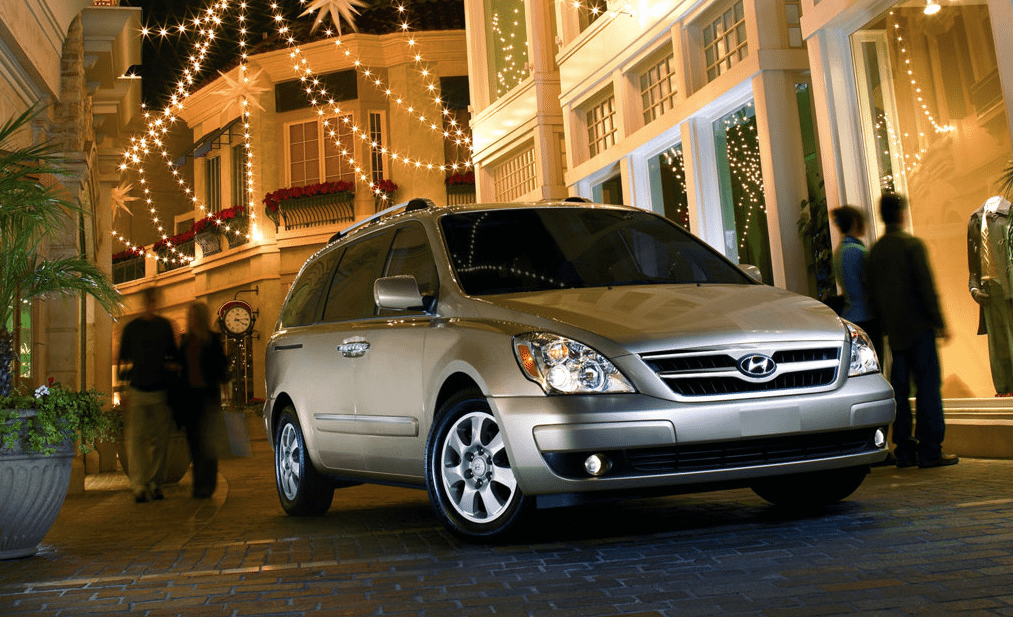 The Dodge Caravan continued to be the segment’s top seller, but its lead over the second-ranked van was greatly reduced from 46,012 units in 2004 (when the Chrysler Town & Country ranked second) to 33,221 units in 2005, when the Honda Odyssey ranked second.

The Chrysler duo owned 37.5% of the minivan market despite their declines, up from 36.7% in 2005. This increased market share came even as Hyundai introduced a Sedona relative, the Entourage, and Kia brought the smaller mini-MPV, a Rondo, to market.