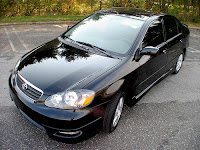 Continuing the tradition, Tokyo’s auto show is once again home to multiple versions of the loopy, wacky, crazy theme. The Good Car Guy calls it the freak show, and it’s welcome to visit North America anytime. We could use a little umph in the design departments around here, and I don’t just mean at General Motors, Ford, and Chrysler.

You’ll find five of the freakiest Toyota’s you’ve ever dun’seen below, but look to your right for an example of what Toyota serves up in real, live, North American showrooms.

Just as they were in Part I, the freakishness of Tokyo’s concepts are measured in yen. More ¥ indicate absolutely nothing but the loopiness of the car’s design. It could be a moneymaker; it could be a non-starter. In Japan, who knows? 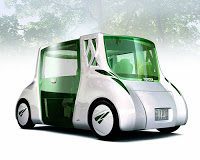