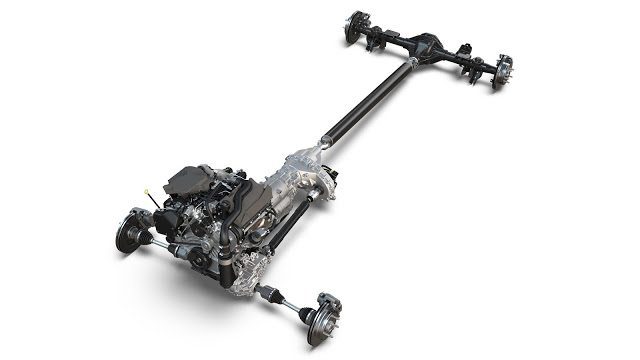 In this latest addition to the ever-growing list of content made available by GCBC, we’re allowing you to ask us to sort the sales data the way you want it. In fact, you can ask anything, and we might just choose to answer your question even if you ask, “Why won’t you place Buick in the luxury column?” If you want to ask a question, email askgoodcarbadcar@gmail.com.

This week, Janelle From Canada wanted to know the following: “Sometimes it seems like you complain about the transmission in every review you write. On a positive note, what’s the best transmission you’ve tested in the last year?”

Well, you’re partially correct. We complain about transmissions in many GCBC Driven reviews, but it shouldn’t seem like all of them.

The 9-speed automatic in the Chrysler 200 and Jeep Renegade – and the Fiat 500X we drove recently – is certainly among the worst transmissions in a new vehicle in 2016, if not the worst. The continuously variable transmission hooked up to the 2.4L four-cylinder Mitsubishi Outlander doesn’t make the most of the little power to which it’s given access and forces the engine to moan irritatingly. Manuals aren’t inevitably the solution to all problems. A 6-speed manual with poorly spaced gates and long throws and a clutch with little feel isn’t inevitably “better” simply because, as an enthusiast, you’re doing it yourself. And dual-clutch direct-shift gearboxes aren’t always terrific. Volkswagen does them very well, but the DCT in Ford’s Focus is hesitant, reluctant, even recalcitrant.

Among the vehicles we’ve reviewed over the last year, there are three standouts.

(adsbygoogle = window.adsbygoogle || []).push({});
First, ZF’s 8-speed automatic fitted to the Ram 1500 EcoDiesel is spectacular. Ram calls it the TorqueFlite 8, and it makes the most of the 3.0L turbodiesel’s torque, shifts promptly but still smoothly, holds revs low when it’s sensible to do so but keeps revs in the meat of the power band when you want to make quicker progress.

Second, ZF also makes the 8-speed automatic transmission in the Audi A6 3.0 TDI. Alas, that’s not a car you can presently buy. But the 8-speed automatic is also under the hood of the A6 3.0 TFSI. With different modes for added aggression or unobtrusive smoothness, the ZF 8-speed used in so many luxury vehicles is a wonder. There are clutchless cars which quicker-shifting transmissions, but the ZF 8-speed beautifully balances conflicting priorities. 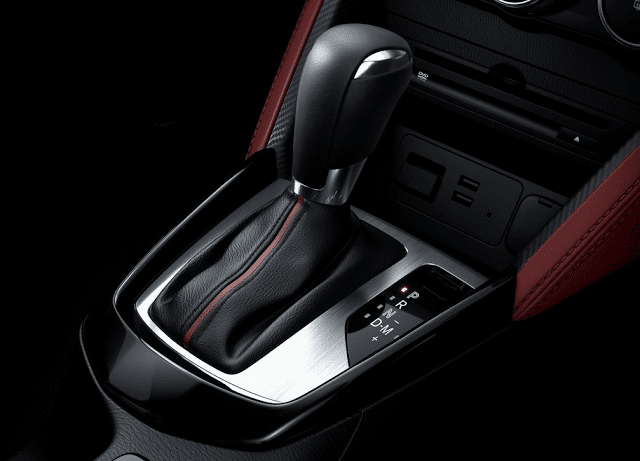 Finally, a bit of a surprise. Mazda really ought to make a manual transmission available in the new Mazda CX-3. Yet operating under the assumption that a subcompact-sized package with only 146 horsepower will be sadly saddled would be an incorrect assumption. Mazda proved startlingly capable of marrying a small, naturally aspirated 2.0L four-cylinder engine to a 6-speed automatic.

With rivals going the route of irritating CVTs or 9-speed automatics, Mazda stuck with a tried and true format. As a result, the CX-3 feels like it’s a 185-horsepower car, or a 146-horsepower car that weighs 2350 pounds, not 2952 as it does. Should Mazda offer a typically sweet manual transmission? Ideally, yes. But it’s hard to believe there’s a driver who could test the CX-3 and not be shocked by how well it sends power to the wheels.