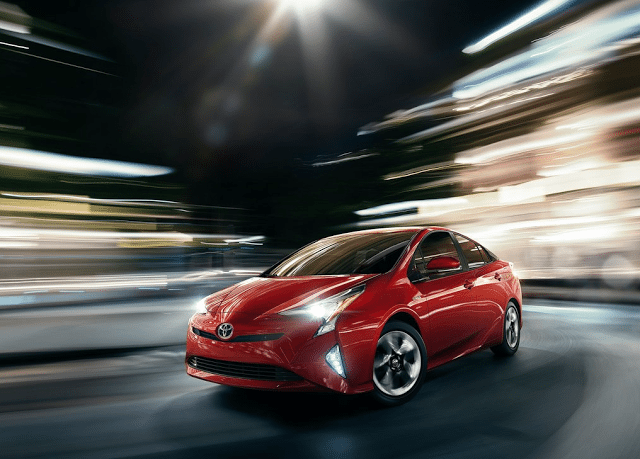 INSIDE THE HYBRID BUSINESS
Toyota introduced the 2016, fourth-generation Prius in Las Vegas, Nevada, last night. The new car is not a classic beauty but it is visually striking. The car is longer, wider, and lower. And more efficient. U.S. sales of the current car have been sliding for a while, but the Prius remains a popular car in America. 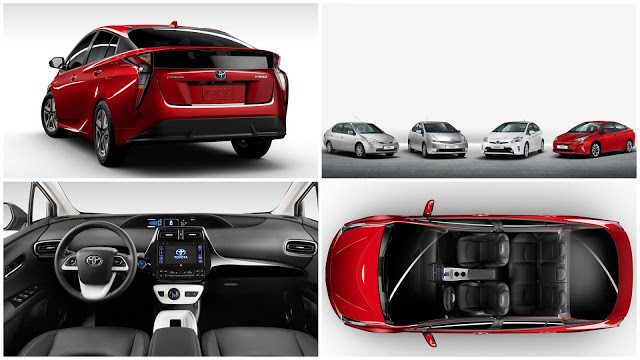 INSIDE THE ULTRA-LUXURY SUV BUSINESS
Again, not a classic beauty, but the Bentayga is a visually striking beast of an SUV. You’d rather get a Range Rover. But a 187 mph top speed and seven different wood trims available inside may attract a different buyer from the Range Rover. With a car-only lineup, Bentley sells approximately 3000 vehicles per year in the United States. 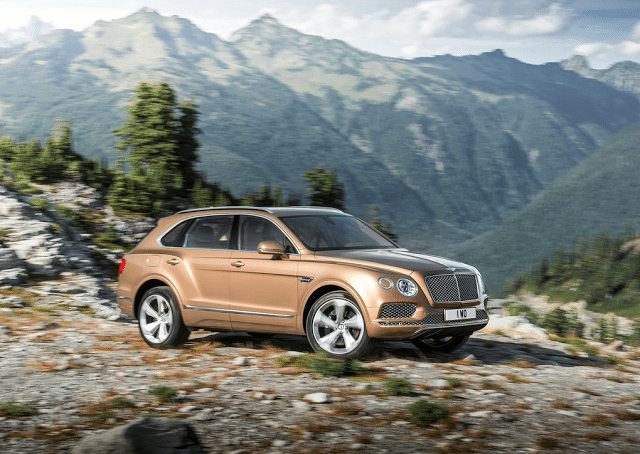 INSIDE THE REGULAR CAR BUSINESS
Hyundai’s reveal of the sixth-generation Elantra follows a fifth-gen car that helped to solidify the brand’s reputation as a style leader in the mainstream auto arena. Hyundai played it safe with the most recent Sonata, to that car’s detriment, and will do so again with the upcoming Elantra. The Elantra, Avante in its home market, may pull off the new styling theme more successfully, however. Buyers in this category, where the Elantra is America’s third-best-seller currently, will continue to be price-motivated, as well. 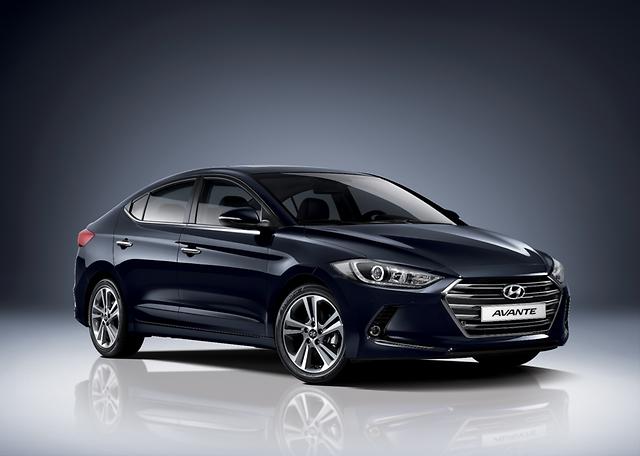 RECALL
Fiat Chrysler Automobiles is recalling 1655 rear-wheel-drive Ram 1500 EcoDiesels (model years 2014-2015) because, “The affected vehicles have a battery harness that may rub against the frame bracket for the right engine mount resulting in an electrical short.”

TTAC
You thought the Cadillac ELR was selling poorly before? In August, ELR sales fell to an all-time low precisely one year after rising to a record high.

REVIEW
Automobile Magazine says, “The new Volt addresses every one of our original criticisms – and succeeds on almost every front.” High praise for the 2016 Chevrolet plug-in electric.