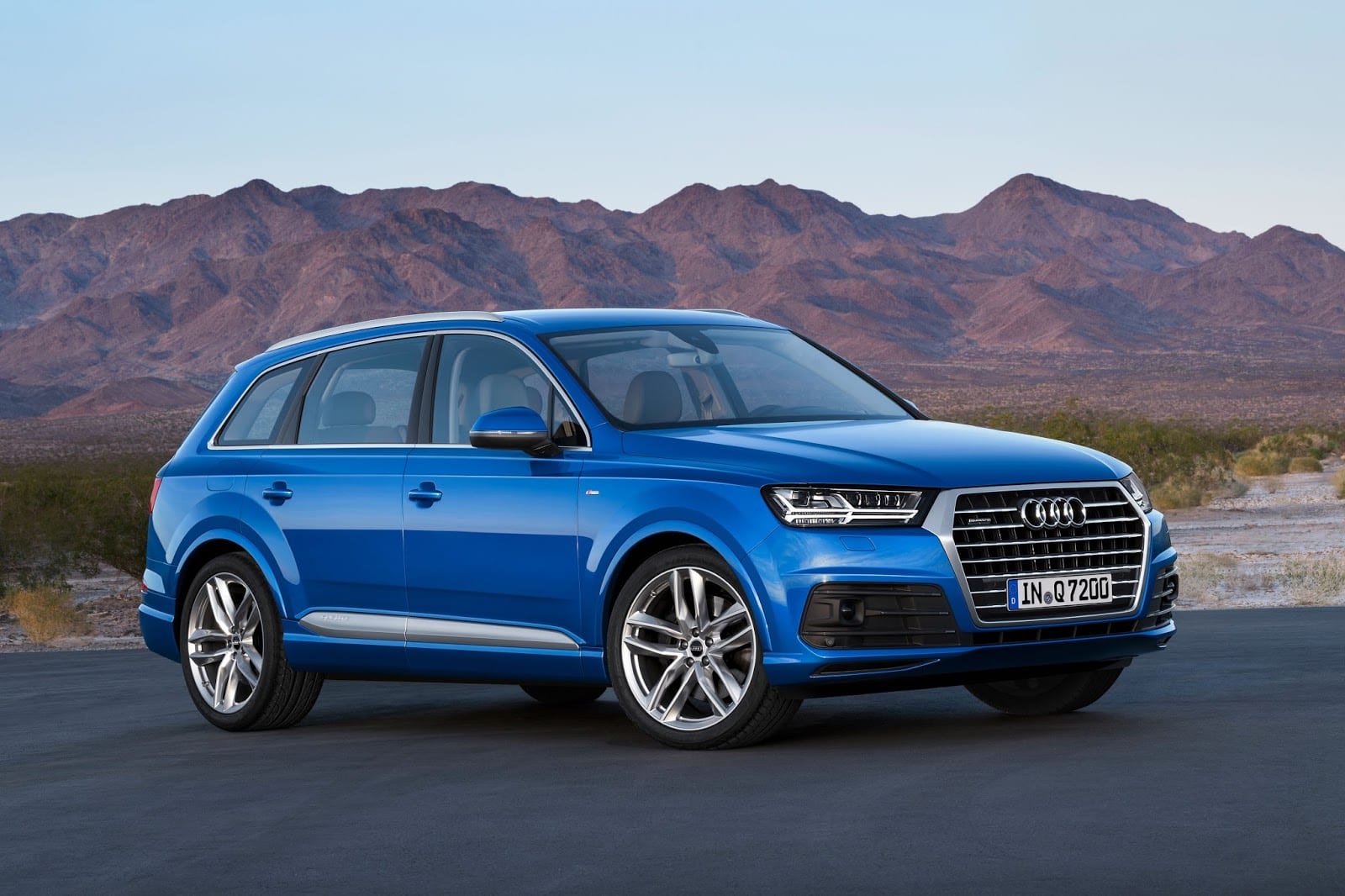 With New Audi Q7 On Its Way, Old First-Gen Audi Q7 Is More And More Popular 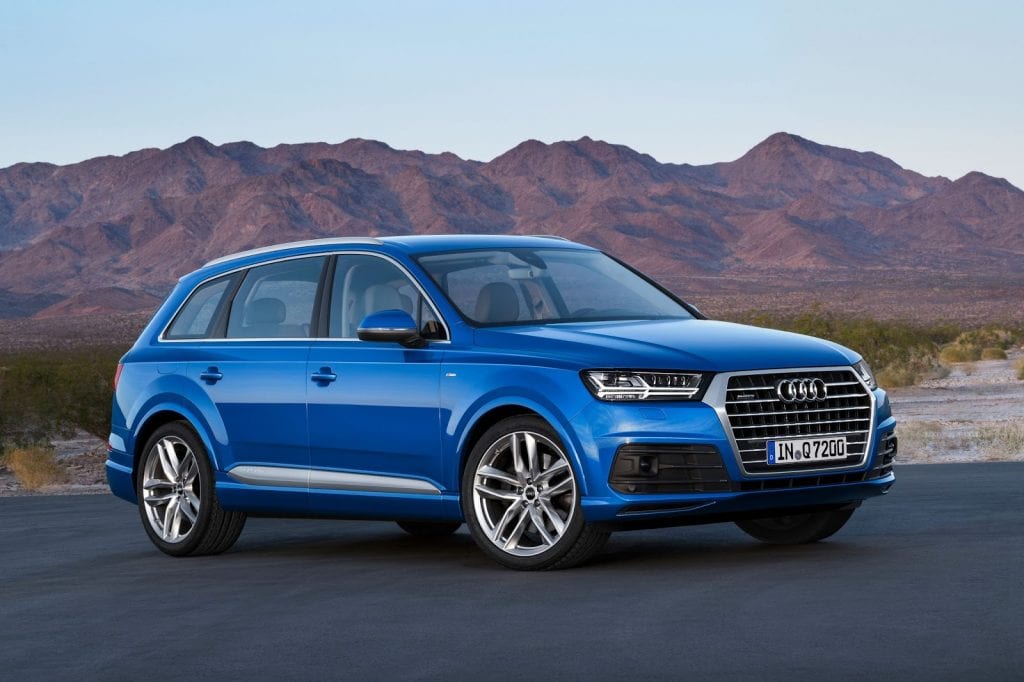 North of the border, Canadians registered more new Q7s in the first eleven months of 2014 than in any previous full calendar year. Q7 sales in both Canada and the United States have increased in each of the last five years.

It’s by no means the highest-volume player in the luxury SUV world, not in 2007 when U.S. Q7 volume peaked at 20,695 units; not in 2014 when the Q7 is outsold by low-volume premium brand utility vehicles like the BMW X1, Lexus GX460, and Volvo XC60. (Would the Q7 sell more often if Audi added the letter X to its badge? Probably not. Maybe. Definitely.)

But what impresses about the Q7 is not the number of sales, rather that the totals increase as the vehicle ages.

The expansion of the U.S. new vehicle market has assisted, as well. 2013 volume across the industry rose 7.5%. Through the first eleven months of 2014, sales are up 5.5%. The utility vehicle sector is up nearly 12% this year. But growth in the overall industry does not assure all vehicles of increased sales year after year after year on the back of nothing more than modest updates and upgrades. 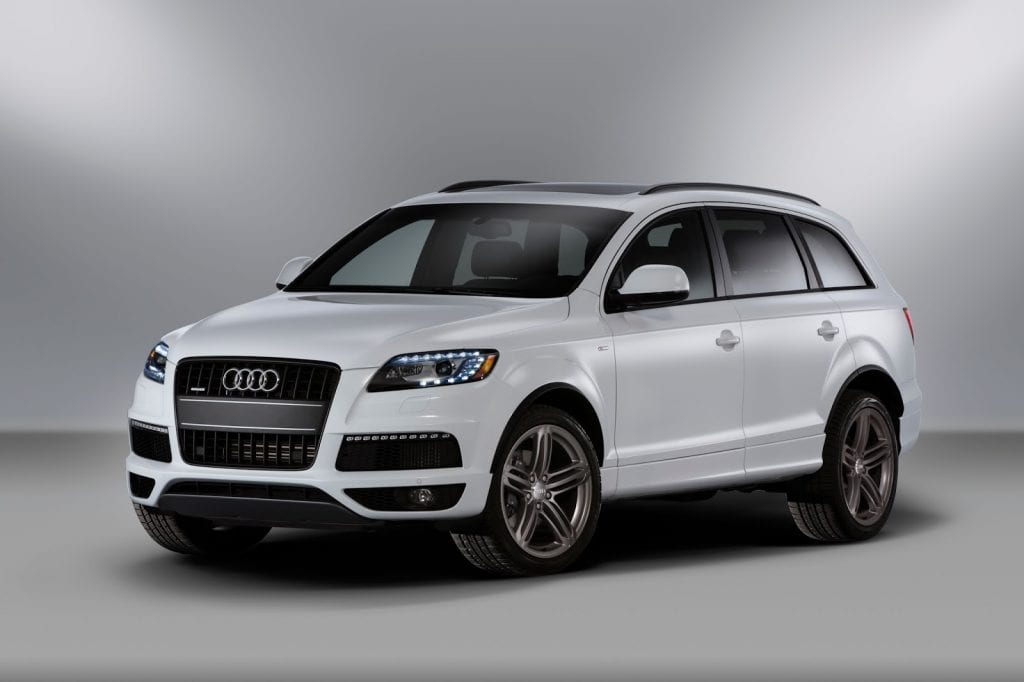 The Q7, however, is part of the scorching hot Audi brand. With one month remaining, 2014 was already the fifth consecutive year of record sales at Audi. The brand set U.S. sales records in 47 consecutive months through November. Brand-wide sales are up 15% this year, a gain of 21,725 units through eleven months. In November, when the industry grew at a 5% clip, Audi sales shot up 22% with help from new products (A3, Q3) and solid growth from the Q5 (up 17%) and the Q7, which climbed 15%.

If Audi can expand its Q7 owner base with a model that’s seen two presidential and two mid-term election cycles come and go, what might the second-generation Q7 achieve? Audi’s gradual climb toward the top of the premium leaderboard continues. In the U.S., they’re outselling Cadillac and Acura this year, something Audi couldn’t do in 2013.

This article appeared in full on TTAC earlier today.