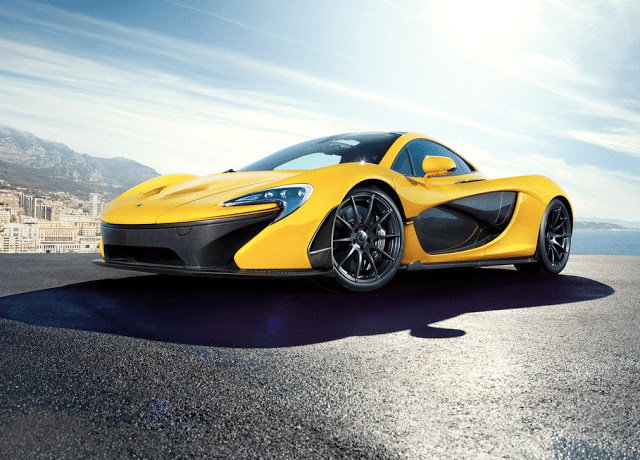 INSIDE THE ECONOMIC RECOVERY
Rob Carrick wrote yesterday in The Globe & Mail that, “You can find economic data to back up any view at all about what’s happening out there right now. Middle-class stress, middle-class success. Excessive borrowing, manageable debt,” and went on to consider luxury car sales volume as an example.

TTAC
May 2015 was the best month of U.S. sales ever for GM’s two subcompact crossovers, the Buick Encore and Chevrolet Trax. It was also the first month that the Trax, on sale in Canada since the end of 2012 but only recently added to Chevy’s U.S. fleet, outsold the Encore in America.

INSIDE THE SPORTS BUSINESS
Nissan, which planted its U.S. headquarters in Nashville, bought the naming rights to the stadium where the NFL’s Tennessee Titans play. That means the Tennessee Titans’ stadium is named after a company which, that’s right, builds Titans. In Mississippi.

RECALL
Mazda USA is recalling 444,907 6s (model years 2003-2008), RX-8s (model years 2004-2008), and MazdaSpeed 6s (model years 2006-2007) because, “The affected vehicles are equipped with a dual-stage driver frontal air bag that may be susceptible to moisture intrusion and other factors, including manufacturing variability that, over time, could cause the inflator to rupture.” And yes, Takata’s CEO just apologized.

Meanwhile, Toyota is recalling 3013 copies of the 2015 Lexus NX200t because of a problem with the ABS actuator. “A component inside the actuator may have been damaged during its assembly and may cause the actuator to not function properly.”

WATCH
President Obama was forced to respond to a heckler earlier this week. That’s normal. The difference this time? The heckler was inside the White House. “If you’re eating the hors-d’oeuvres, you know what I’m saying? And drinking the booze!”