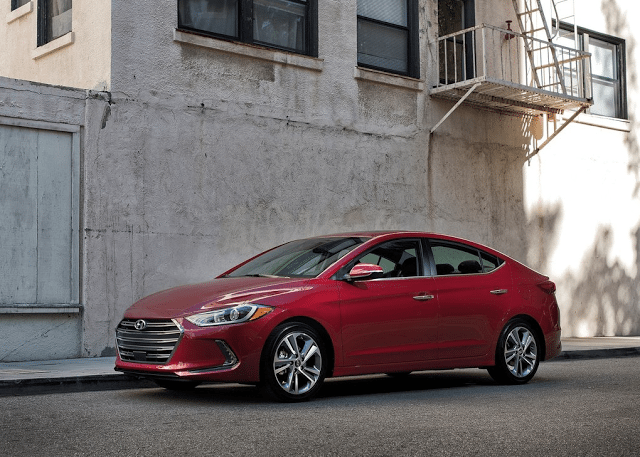 HYUNDAI
The new Elantra, Canada’s second-best-selling car in each of the last four years, isn’t a revolutionary leap forward like the last car was. But it is significantly altered, perhaps more than appearances suggest. This sixth-generation Elantra joins a fleet of recently updated or completely reengineered compacts from Honda, Chevrolet, and Nissan with a new 2.0L four-cylinder (147 horsepower) and an optional 1.4L turbocharged four-cylinder. The car will be roomier, quieter, and more Sonata-like inside. Before dipping in 2014 – and rising again in 2015 – U.S. Elantra volume had improved in six consecutive years.

NISSAN
The Nissan Sentra was already on a roll before Nissan revealed this restyled car at the Los Angeles Auto Show yesterday. Among U.S. passenger cars, the Sentra’s market share increased from 1.43% in 2012 to 1.66% in 2013, 2.31% in 2014, and 2.57% through the first ten months of 2015, nearly doubling over that period of time. Yes, cars aren’t as interesting to buyers right now as SUVs and crossovers are – Nissan’s Rogue sees to that – but the Sentra is bucking the trend. 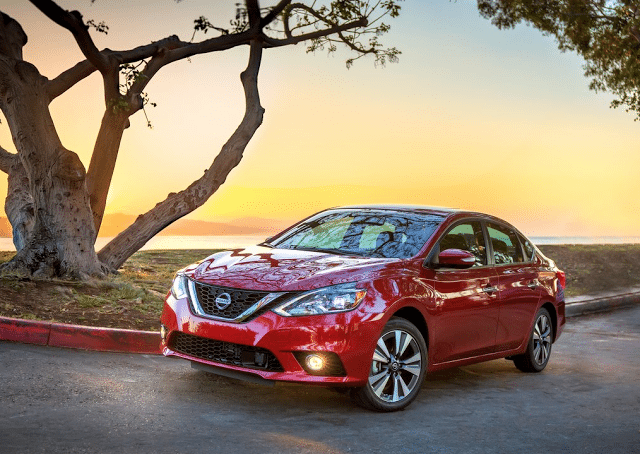 BUICK
Sure, you’re not going to buy a new Buick LaCrosse. We’re not going to buy a new Buick LaCrosse. But enough LaCrosses will be sold in order for you to rent one; in order for you to be sorely tempted by the terrific pre-owned deals on LaCrosses. U.S. LaCrosse sales plunged 44% between 2005 and 2014. Canadian Allure/LaCrosse volume dropped from 14,408 in 2005 to only 1557 units last year, an 89% plunge. Regardless, the new car looks absolutely delicious, if a little too-Impala-copycat above the rear wheels. (They’re related.) But it’s 300 pounds lighter than the previous LaCrosse, fills the wheelarches like GM products never used to be able to, and the interior is positively upmarket. 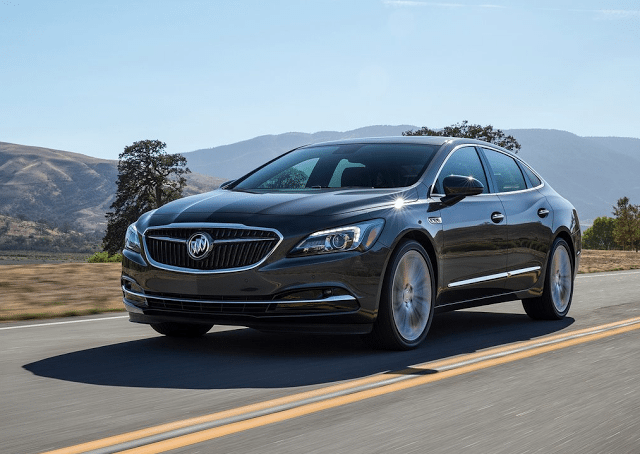 MAZDA
The first-generation Mazda CX-9 joined the 5 in, sort of, replacing the Mazda MPV. The CX-9, to be frank, flopped. It’s great to drive, but that’s not enough in a segment where people don’t really care so much about whether a car is great to drive. The new CX-9 will be more efficient, Mazda says. It’s also more handsome. But the biggest factor that could cause Mazda USA to sell more than 1700/month as they do now is the overall newness of the vehicle. The first CX-9 is a Ford-related vehicle from 2007. 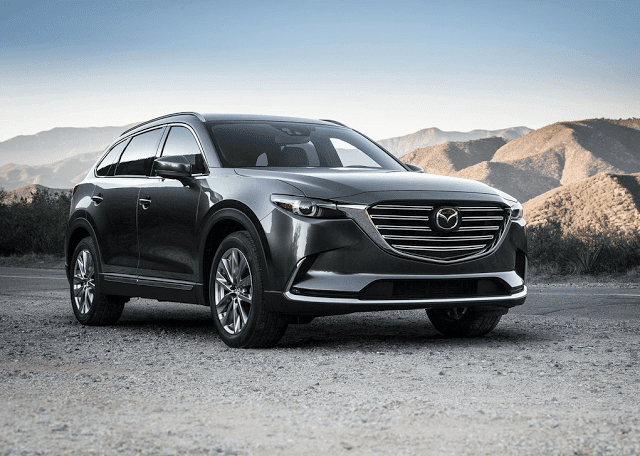 FIAT
We covered the Mazda MX-5 Miata’s twin from Fiat, the 124 Spider, in yesterday’s news. We’re not fans. However, opinion is rather divided. In a poll at Autoblog with nearly 10,000 respondents, four in ten prefer the look of the Fiat. 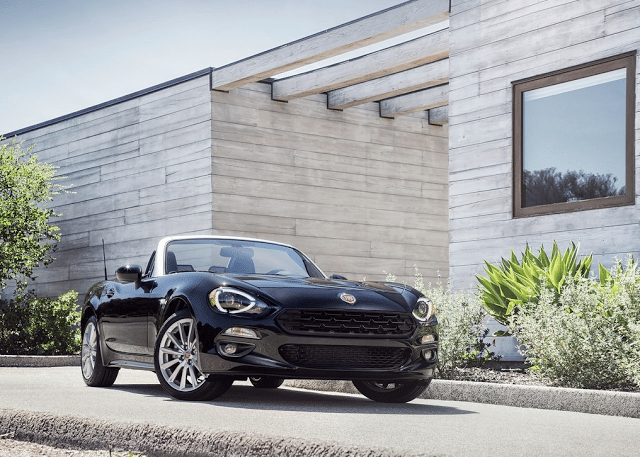 CONCEPTS
Why shoot yourself in the foot? This is the way of the automotive world, but it continues to amaze us, as automakers set themselves up to disappoint potential customers. The Tokyo Motor Show’s Impreza 5-Door Hatch concept is a spectacularly surfaced vehicle that won’t look like the next-generation Impreza. At the Los Angeles Auto Show, Subaru showed a similar Impreza concept, only in sedan guise. Subaru insists this is very much the production car, only with detail changes. But once the crazy headlights, stunning wing mirrors, and massive wheels are removed, the car will look very, very different. Details matter. And without the stunning details, the production Impreza will not be half this exciting. Subaru isn’t the only offender. You really think a production Scion C-HR will look like this?