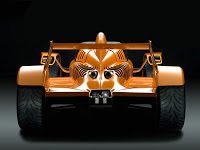 Two engineers who worked on the McLaren F1 under Gordon Murray’s watch recently formed a company named Freestream. That company was swallowed by Caparo, and their vehicular idea is now a full-blown supercar known as the Caparo T1.

Its premise? To make use of light-weight tech to further the car’s performance and lower its emissions and fuel economy. Weighing not much more than 500kg but still punching out over 500 horsepower, the T1 will be one of, if not the world’s quickest automobile. Graham Halstead and Ben Scott-Geddes have a united desire to see the conversation around fuel cells, hybrids, ethanol, and electricity become a sidebar to the use of composites, a notch or three better than aluminum. 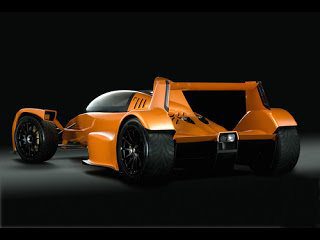 This wicked car looks good. Kind of like an insect morphing into a transportation device kind of way. These British boys are onto something, and the attention the company is garnering for itself bodes well for the future of all lightweight automobiles. Which is the whole point. 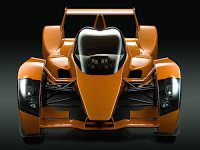 The GCBC Auto Olympics will return in no time at all.