You may’ve already heard about General Motors decision to send Hummer on a fast ship to Japan. Yes, Japan.

That sounds like the perfect market for Hummer. Sure, it’ll be the H3, the brand’s smallest member. Cadillac/Saab dealers will host their brutish affiliate. 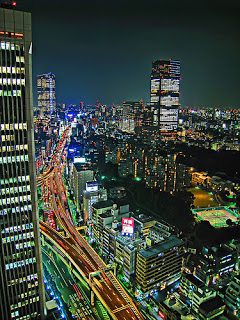 And I have a feeling. I think I see the method to their madness. Japan’s population is in decline. Attempts at incentivizing multi-child families haven’t taken hold quite yet. So…. Hummer’s plan? As the humans disappear and the land opens up, the remaining few will want bigger vehicles. They’ll want to climb Mt. Fuji and safely deal with the snows of Hokkaido – where the depopulation is greatest – and a Honda Fit or Mitsubishi i won’t cut the mustard.