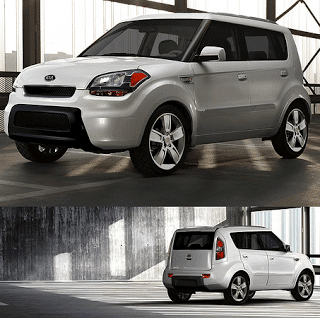 Intended as competition for small, practical, urban utility vehicles like the Toyota Matrix amongst others, Kia’s Soul at least appears to be a winner.  With a degree of Skoda Roomster funk and a smidgen of Nissan Cube func…tionality, Kia has found its design message with the Soul.

Let’s hope they stick with it.  As one of the fastest growing automakers, there’s no way Kia should be forced into major discounting as evidenced by Friday’s story.  The Cee’d and Borrego don’t share the same level of chic, but one must admit: we’re a long way from the original Sephia.
Pictured below are the three tunerized versions of the Soul that Kia debuted at the Geneva show.  The likely production design is seen above. 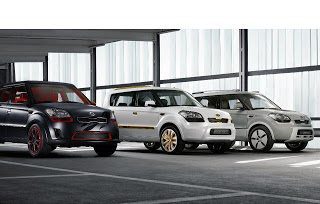