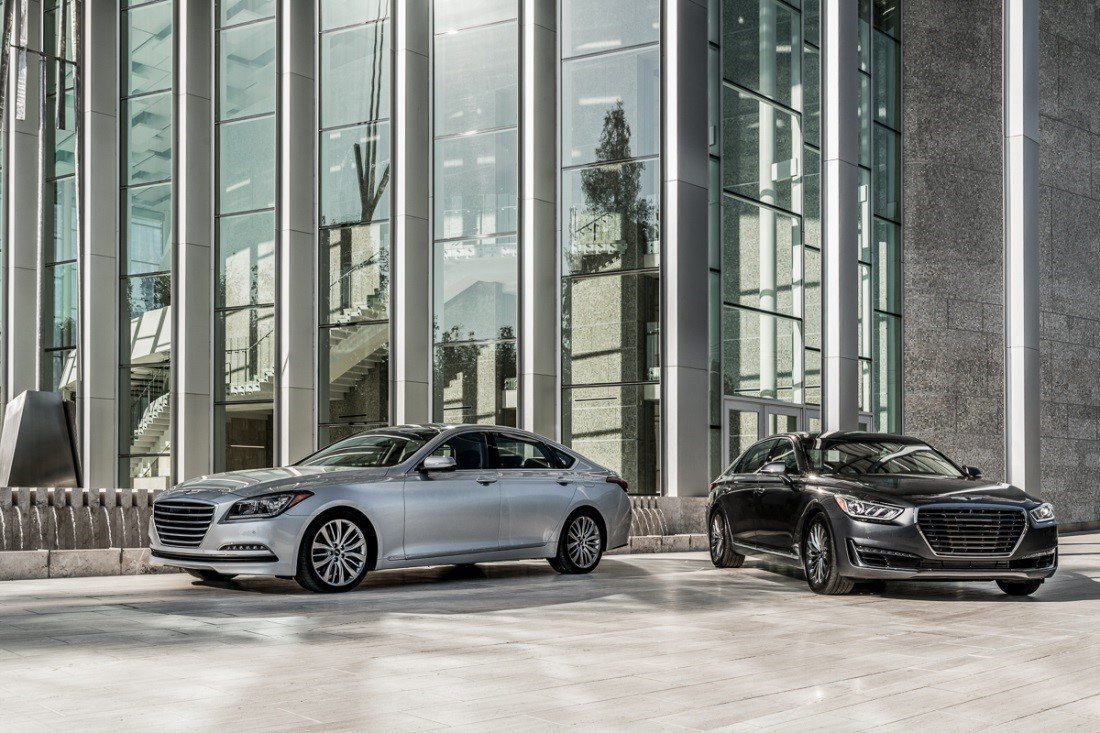 Hyundai Motor America has announced that it will be carving a path to creating the first Genesis dealerships.

The Korean automaker is working towards creating a network of retailers for its luxury brand throughout the year ahead.

Hyundai Motor America will be reaching out to existing Hyundai dealers in 2018 to establish the network, with the aim being to establish around 100 retailers to cover what Hyundai call Genesis’ ‘defined key luxury markets.’

Erwin Raphael, General Manager of Genesis North America, described this as the next step for the Genesis brand, and said: “Establishing a right-sized Genesis retailer network, as our product portfolio grows, will ensure the Genesis brand can succeed and thrive long-term within the luxury automotive market.”

Confidence in the brand

The Genesis brand is fairly young in North America, with the company having only been founded as Genesis Motors in November 2015.

Until then Genesis had been a nameplate sold as a Hyundai in the United States, and it wasn’t until late 2016 that the first standalone Genesis models began to go on sale in US showrooms.

This put the brand 33rd in our brand rankings table for 2017 YTD, a long way off more established rivals like BMW and Lexus, but overtaking niche brands like Alfa Romeo, Smart and Bentley.

On announcement of the Genesis brand’s December sales, Raphael lauded sales of its offering, saying at the time: “December sales of G80, G80 Sport and G90 continued on-trend with a 1,948 total that delivered our objective for the year – sales of 20,594.”

By the sounds of things, and with this planned expansion having now been announced, Hyundai Motors America is confident that Genesis can go it alone as the brand’s luxury wing.

The standalone dealerships will appear concurrently with the brand’s plan to introduce six new Genesis models by 2021, which it says will compete with the world’s most renowned luxury car brands.