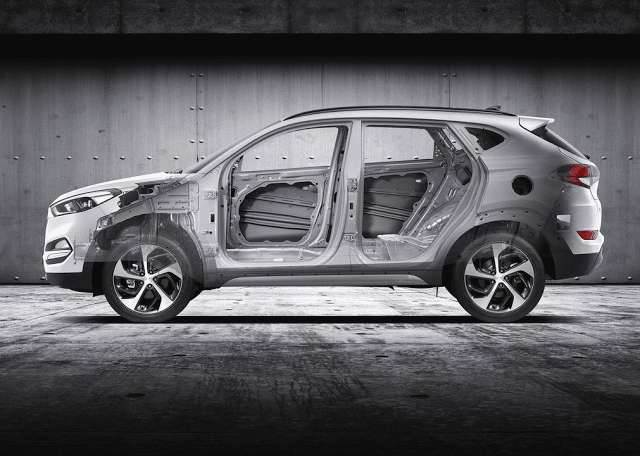 INSIDE THE AUTO INDUSTRY
Despite drastic recalls, the Honda Motor Company’s quarterly profit increased 20% to $1.5 billion thanks in part to exchange rates.

INSIDE THE AUTO BUYBACK BUSINESS
Maybe Fiat Chrysler Automobiles won’t have to buy back as many vehicles as first thought. Not only was the automaker tasked with covering a fine of $105 million and told to pay some owners to have their vehicles recalled, early reports also suggested that 193,000 vehicles would have to be bought back. That number is now down to 175,000 vehicles, including the Ram 1500 (2009-2011), Dodge Dakota (2009-2011), 2009 Chrysler Aspen, and 2009 Dodge Durango.

AUTOTRADER
These were the 15 best-selling vehicles in Canada in the first-half of 2015, with special notes made for honourable mentions like the Volkswagen Golf (Canada’s fastest-growing nameplate) and the top-selling luxury vehicle (Mercedes-Benz C-Class).

REVIEW
Is a front-wheel-drive, basic trim level Hyundai Tucson the typical press fleet choice? Not at all, but a 2016 2.0L SE front-driver is exactly what Car & Driver was given to test. “In a world where the base-level Honda CR-V wears its poverty on its sleeves with pressed-steel wheels, lots of black-plastic trim, and little delete panels replacing the features the bargain customer skipped, the humblest Tucson looks and feels different.”

WATCH
When in Malta, do as the humans do. Cliff diving dogs will alter the way you look at your morning.