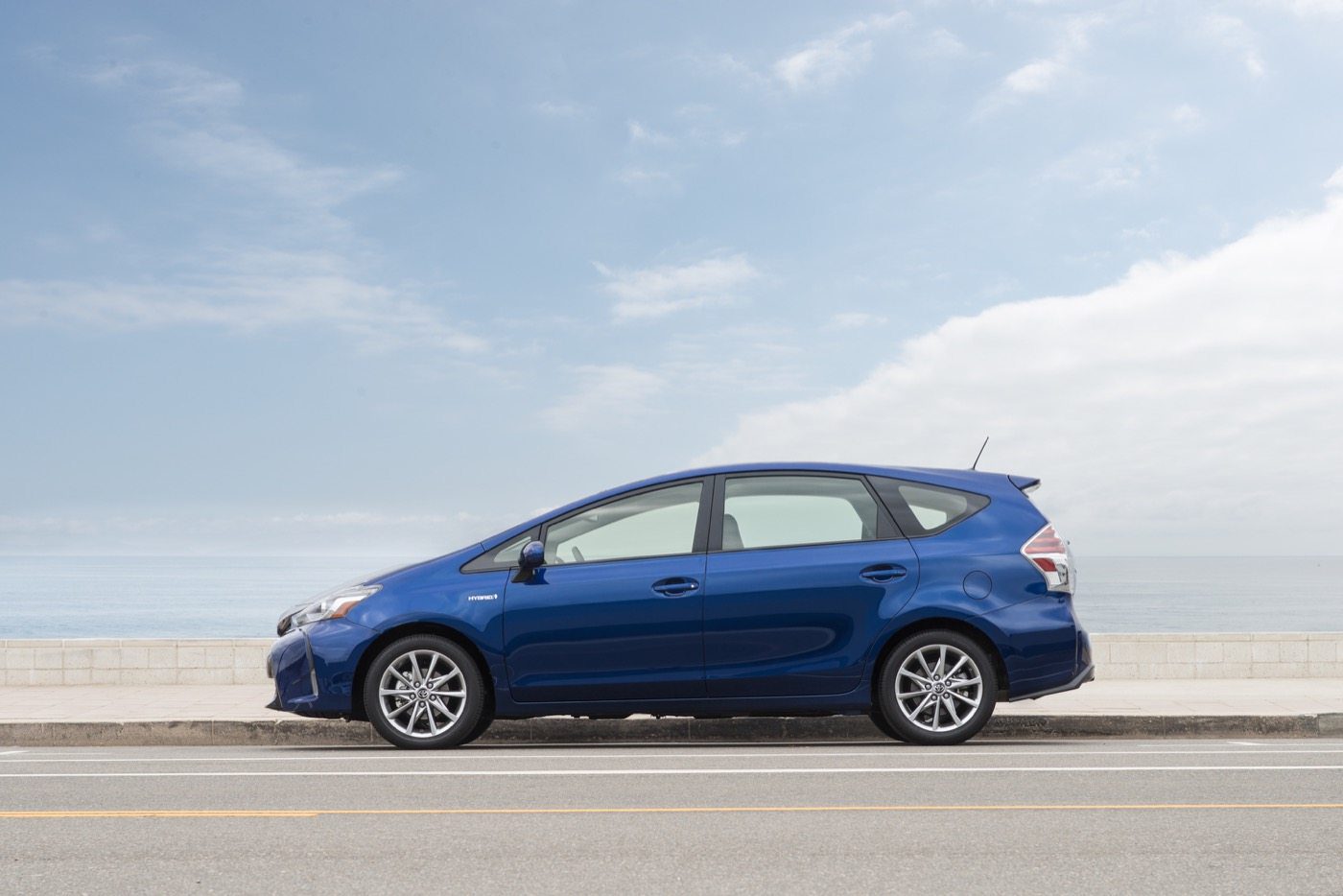 Five Reasons 2017 Is The Final Year For The Toyota Prius 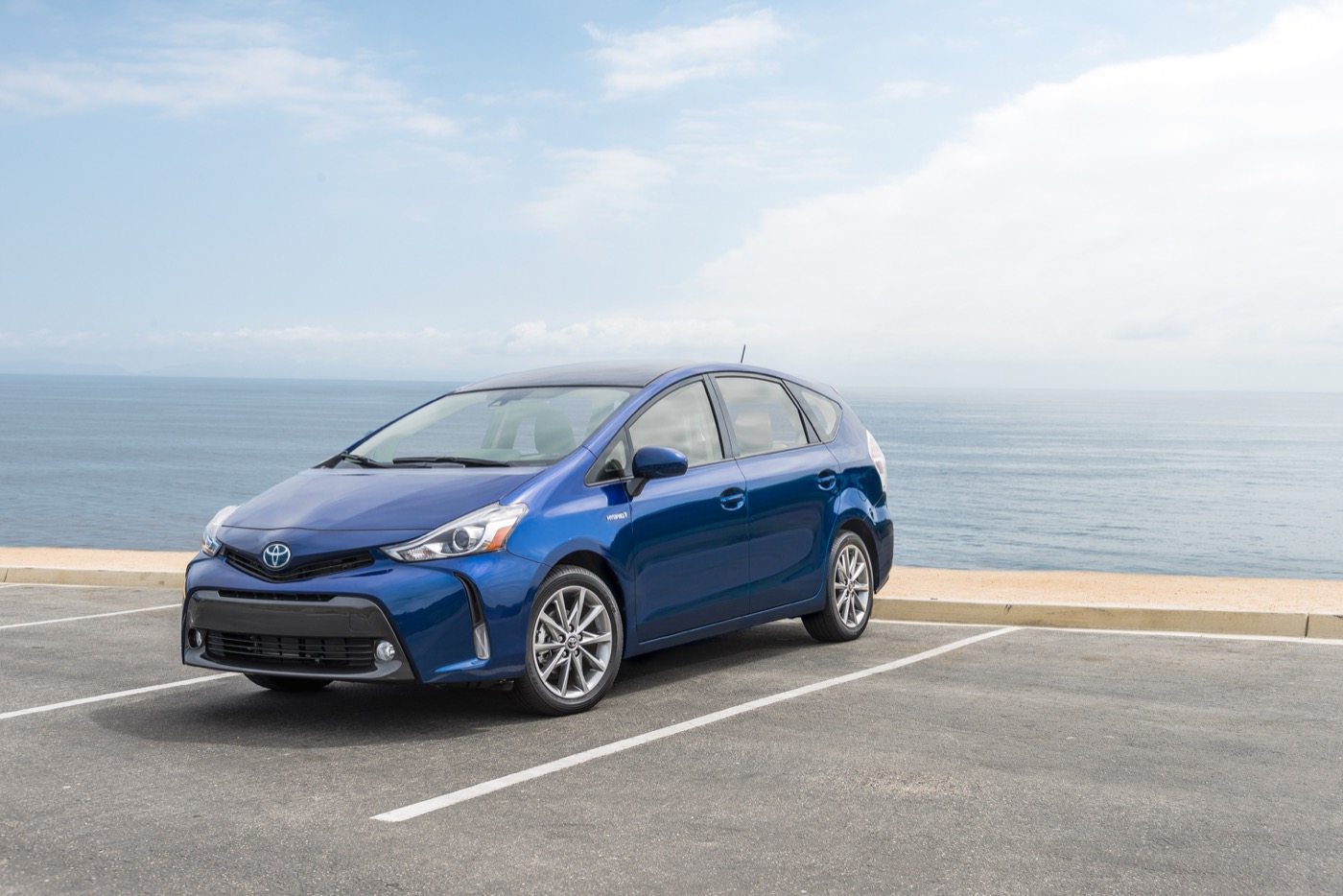 2017 marks the end of the line for the Toyota Prius V in the United States. Toyota has confirmed that the wagon version of the venerable Prius will not be available for a 2018 model year, bringing to a halt a six-model-year run that only ever produced falling sales.

Enough is enough. Toyota will forge ahead with the regular Prius, the Prius C subcompact, the plug-in Prime version of the regular Prius, and a range of other non-Prius-branded hybrids. But why, we must ask, did the Toyota Prius V so quickly turn into a failure?

WAGONS
Sure, at first it made complete sense. Americans had fallen in love with the Prius, so what if you could offer them a Prius with more? In fact, that’s exactly what the Prius V was called in some markets, the Prius+. A Prius, only with space for more. There are 34.3 cubic feet of cargo capacity behind the rear seat of a Prius V, 39-percent more than you’ll get in a regular Prius.

But how did that cargo space develop? It didn’t miraculously appear out of thin air. No, Toyota turned the Prius into a wagon. That’s right, a wagon. Americans don’t want wagons. Wagons? We talkin’ ’bout wagons? Long gone are wagons from almost every automotive lineup in America. Most wagons that do exist do so because of all-wheel drive and SUV-like styling cues. The Prius V was a hybrid wagon. That’s just not cool.

PRIUS
Granted, the Prius V’s dramatic loss of appeal isn’t limited to the V variant. Toyota said in early 2017 that the company knew sales of the regular Prius were going to continue to fall — 2016 sales had fallen 13 percent after decreases in 2013, 2014, and 2015. But Toyota predicted in early 2017 an annual sales rate of roughly 75,000 units.

Yet through the first 10 months of 2017 Toyota has sold only 55,443 copies of the regular Prius, suggesting an end-of-year sum of just 65,000 sales. The problem is not unique to the Prius V therefore. Tolerable fuel prices, SUV fever, and questionable styling is making the entire Prius family a tough sell. SEATS
Would the Prius V have stood a better chance of success if it had won the hearts of larger families? Sized like a Mazda 5, the Prius V lacked the 5’s third row of seats, a third row Toyota installed in the Prius V (or Prius+) in many other markets. Of course, the Mazda 5 failed in America, as well. But a tall, affordable, highly efficient, seven-seat wagon may have had greater appeal in the United States if only Toyota had sought to maximize the V’s capacity.

MAYBE IT JUST WASN’T THAT GREAT?
Quirky product planning and engineering led the Toyota Prius V into a relatively pricey corner of the market, but it appears to have been a corner of the market where the Prius V didn’t pass muster. No power tailgate, leisurely acceleration, poor regenerative braking feel, anodyne steering, a lack of cornering prowess, a high cargo load height… the list goes on. There was plenty to complain about in the Prius V. It was by no means the perfect wagon that Americans simply didn’t latch onto. Americans didn’t latch onto the Prius V for a wide variety of tangible reasons. 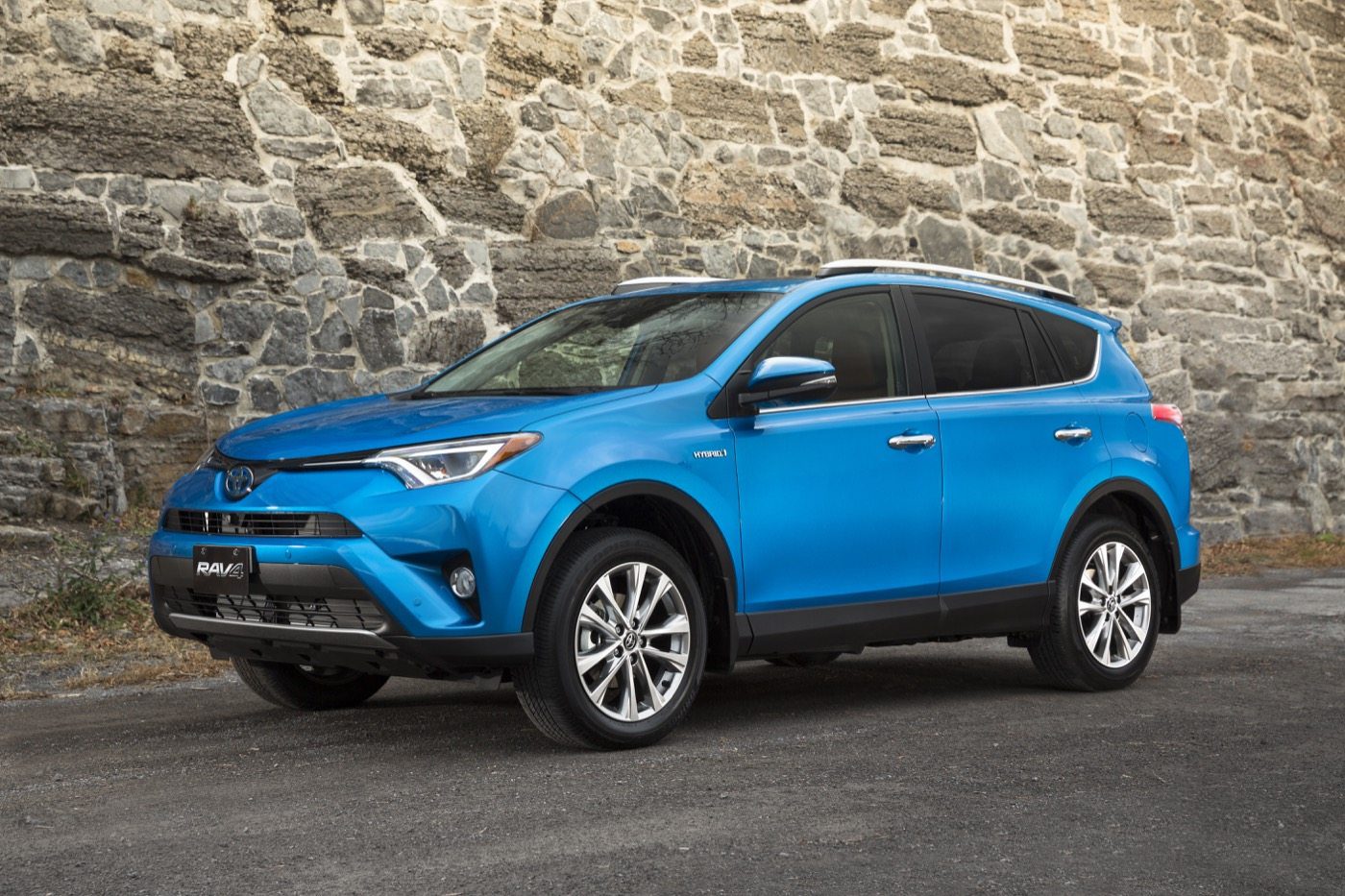 RAV4 HYBRID
And then there’s the Toyota RAV4 Hybrid, which arrived in America for the 2016 model year. Far more pleasing to drive — the Hybrid is essentially the performance option in the RAV4 lineup — with unexpectedly good fuel economy (for a compact crossover), abundant cargo space, all-wheel drive, and a base price only $460 higher than the Prius V. It’s a no-brainer. As a result, Toyota sold 45,070 RAV4 Hybrids in its first full year, more than the Prius V ever managed, and has already sold 41,364 in the first ten months of 2017.

The Prius V died for all sorts of reasons. Undoubtedly, however, the RAV4 Hybrid’s mere presence represented the bullet, the gun, and the finger that pulled the trigger.