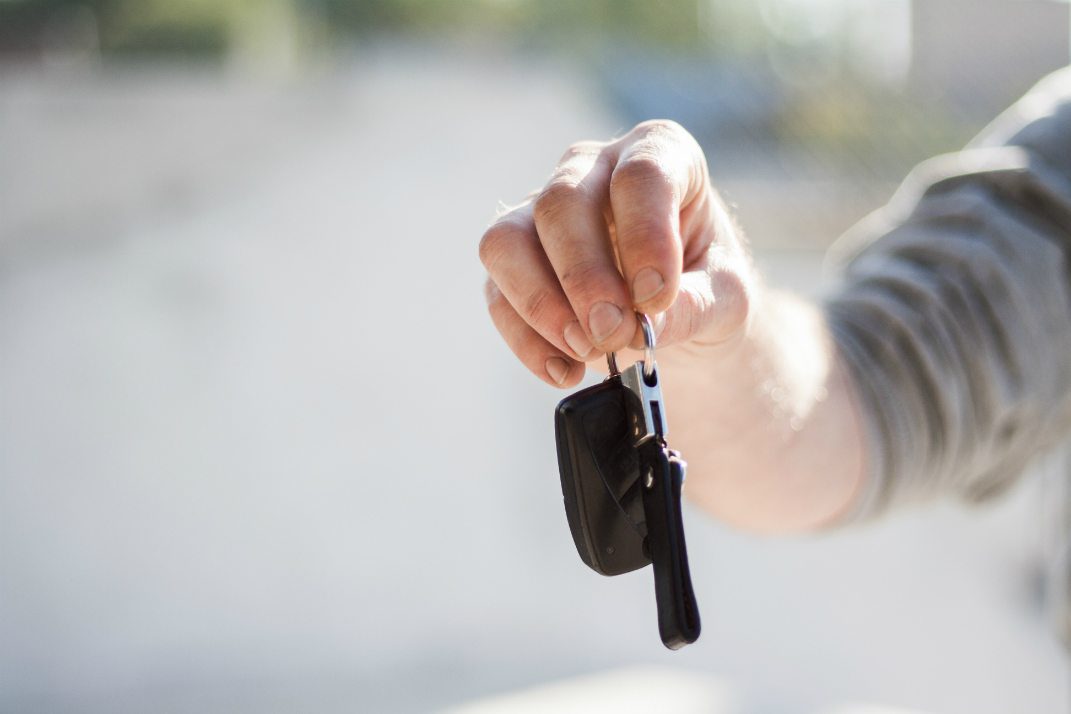 Automakers will shortly reveal their sales figures for the final month of 2018, with many analysts predicting the end of an unbroken annual growth streak since 2009.

We’ll soon have reporting on the vehicle sales data for December 2017, though the general feeling is that it will have been a difficult month across the board in the US market.

Forecasts for 2018 currently indicate that vehicle sales in the USA this year will not hit 17 million, as they comfortably managed in both 2015 and 2016, with multiple factors coming together to hit manufacturers’ sales.

One factor is interest rate increases. The Federal Reserve has forecast three interest rate hikes over the course of 2018, which would make borrowing more expensive for consumers, be it through credit cards, loans or financing a new vehicle.

This, in turn, will hit vehicle sales as customers find it less easy (and more expensive) to borrow money for large purchases like cars.

With many analysts citing the ease of achieving credit in the wake of the great recession as a major factor in the recent growth streak in the US car market, this is likely to contribute to the forecast drop in sales throughout 2018 if the central bank sticks to its plan.

In a press release from Kelley Blue Book distributed on 3rd January 2017, Tim Fleming noted that the interest rate increases were likely to have an effect on sales. “ Incentive spending was a concern in 2017, averaging 10.4% of MSRP, but encouragingly, this figure held relatively flat over the final quarter of the year.

“In 2018, interest rate hikes could be another concern, as they threaten to increase monthly payments for consumers; however, Kelley Blue Book anticipates they will help contribute to another down year of new-vehicle sales more than impact prices, which have steadily risen along with the economy since the recession.”

The release also notes that the estimated average transaction price for new light vehicles in the United States ended the year on a record high of $36,113 during December 2017, beating last December’s prices by 1.6%.