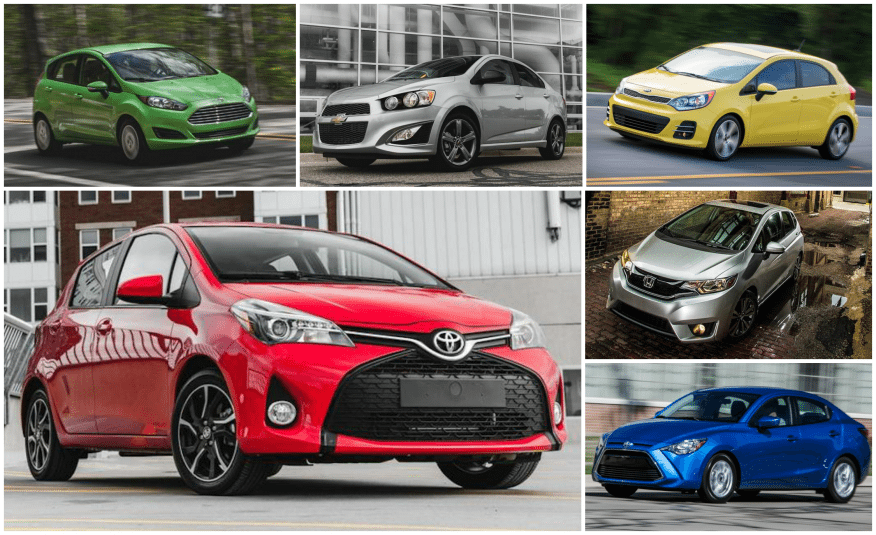 Here you will find the YTD passenger car leaders in the United States for December 2018 YTD. Each month we compile passenger car sales data and reports for North American markets and analyze it to create the best selling list below.

Passenger cars took a hit in 2018. Buyers seem to prefer crossovers and SUVs instead of sedans, coupes, hatchbacks, and wagons.

Some notable declines include the two leaders of the pack: Toyota Camry and Honda Civic. Toyota’s Camry was down 32.86 percent for December 2018 compared to this time last year, and for the entire year, sales were down 11.27 percent. Honda Civic’s sales dropped by 15.99 percent in December and 13.66 percent YTD.

There were a few bright spots for passenger cars though. The Kia Rio may have seen a December sales drop of .62 percent, but for the YTD sales percentage, it was up by 37.8 percent. The Acura RLX, while not a huge seller, also saw favorable increases of 16.3 percent for December and 56.10 percent year on year.

Overall, there were a lot of sales decreases, but particular models seem to have to made progress.