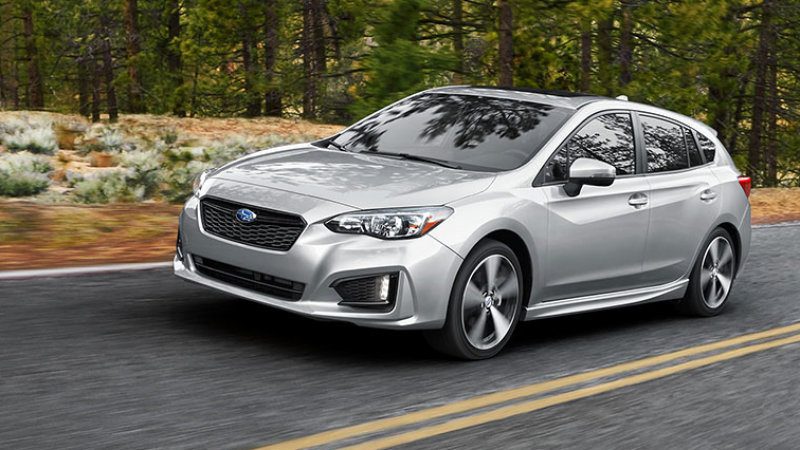 Here you will find the YTD passenger car leaders in the United States for December 2017 YTD. Each month we compile passenger car sales data and reports for North American markets and analyze it to create the best selling list below.

Just 39 of the nameplates in the passenger car sales countdown are green for the YTD column for 2017’s end, with 140 failing to post sales growth over last year.

There are some good news stories to be found in these figures, however. The Volkswagen Golf was up 11.9% on last year’s year-end total, despite selling just over half as many in December as it did the same month the year before. Volkswagen attributes much of the Golf’s performance to the All-Wheel-Drive Sportwagen Alltrack, itself an SUV-flavoured version of a regular passenger car, if not a fully-fledged SUV in its own right.

The Toyota Camry retains the Passenger Car top spot, despite falling to second place in automaker Toyota’s own sales stakes, having been usurped by the RAV4.

The Honda Civic snatches second place from the Toyota Corolla, though its sales this year did not top the Corolla’s from last year. Corolla sales are down 13% for 2017.