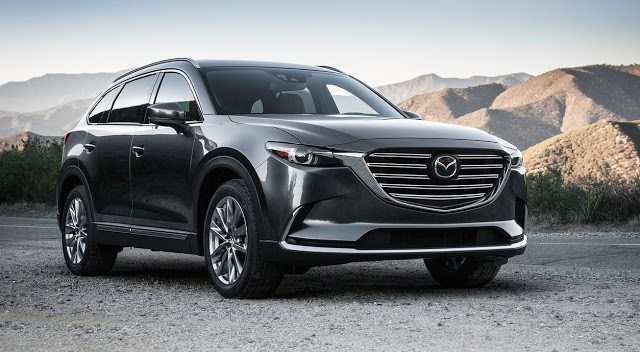 Over the past few days our favourite video car reviewer and fellow TTAC contributor, Alex Dykes, published a raft of new vehicle video reviews, including a look at the (eagerly?) anticipated, second-generation, 2016 Mazda CX-9.

Mazda allowed the first CX-9 to linger for far too long. Since 2007, when it was first launched, only 223,000 CX-9s have been sold in America. Ford will sell at least that many Explorers in 2016 alone. But Mazda’s new CX-9 is more stylish, more efficient, and far more modern.

Still, don’t expect the CX-9 to top the sales leaderboard. Globally, Mazda only has capacity for 50,000 CX-9s per year, of which 80% will come to North America.

In addition to the CX-9, recent Alex On Autos video reviews include the 2016 Chevrolet Camaro SS, the 2016 Kia Soul (including the electric Soul), and the 2017 Hyundai Elantra.

Alex Dykes’ video reviews, regardless of the subject, are the most detailed and thorough on YouTube. Here’s the next 100 minutes of your life.