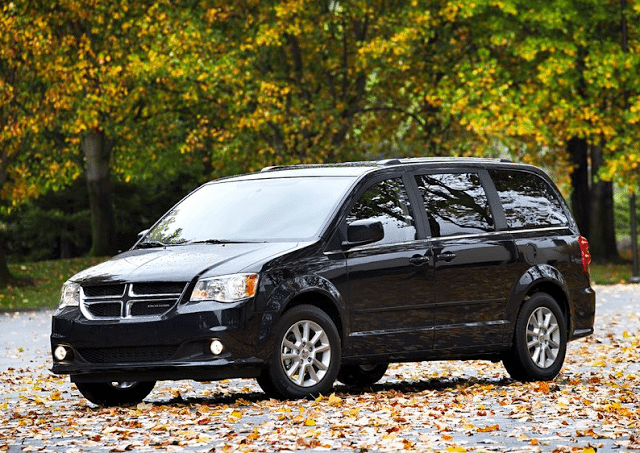 INSIDE THE AUTO INDUSTRY
Why were auto industry observers, including GCBC, skeptical of any plan that said the Dodge Grand Caravan was about to die? Windsor, Ontario’s, FCA minivan plant has undergone renovations in order to build the next generation of Chrysler’s minivans, but now we learn from Automotive News that Dodge will build the current, value-priced Grand Caravan for the 2016 and 2017 model years.

INSIDE THE CANADIAN AUTO INDUSTRY
The Globe & Mail makes rather obvious the point that FCA Canada isn’t really selling quite as many vehicles as they say. The problem? It’s not really an apples to apples comparison. We don’t know what tactics other automakers are employing. We also know that no automaker’s sales figures are directly comparable to another’s at the best of times, since their lineups, outlets, prices, and incentives don’t line up.

INSIDE CANADA’S FASTEST-GROWING AUTOMAKER
No automobile manufacturer is growing at a faster clip in Canada than the Volkswagen Group: Volkswagen, Audi, and Porsche. Autofocus.ca’s Timothy Cain, the founder of this site, has details on the year-to-date Canadian sales of every VW Group product.

REVIEW
Automobile Magazine compares the Toyota Camry, Honda Accord, Hyundai Sonata, Mazda 6, and Subaru Legacy and finds that the best-selling Camry was the worst of the bunch while the Mazda 6 buyers ignore is the best.

RECALL
72 Dodge Challengers (model year 2015) are being recalled by FCA because of a loose or missing rear mounting bolt in the driver’s side air bag.

Toyota is recalling 1,973,468 Tundras, Sequoias, Corollas, Matrixes, Lexus SCs, and Pontiac Vibes from assorted model years between 2002-2007 “to address a safety defect in the passenger side frontal air bag inflator which may produce excessive internal pressure causing the inflator to rupture upon deployment of the air bag.”