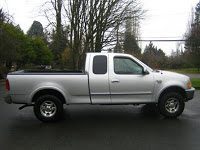 Cars and trucks are expensive in Mexico.  That’s life.  It sucks. Too bad.

However, this creates a problem for automotive dealers in Mexico who are forced to sell expensive vehicles when the very cheap automotive market (known as the USA) is directly to the north and its vehicles are permitted into your country.
No longer.  Importing a vehicle into Mexico may grow less complicated now, but the number of available vehicles for Mexicans and foreign nationals is…. how shall I say… shrinking?  Shrunk.
At this juncture, the only vehicles permitted for importation are 1998 models.  With the national addiction to pickup trucks, this makes the ownership of a 1998 Ford F150 a very lovely thing.  Houston-area dealers are expecting to lift their prices of trucks like the F150 and Chevrolet Silverado $500-700 dollars above what may’ve been around $4,500-5,500.
Thus, a certain group of upstanding men I know (one of whom suffered the “loss” of his F-series while eating breakfast) may remain content with their current fleet of Chevrolet Suburbans until the market cools. 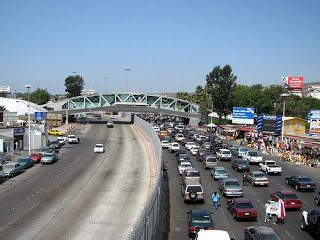