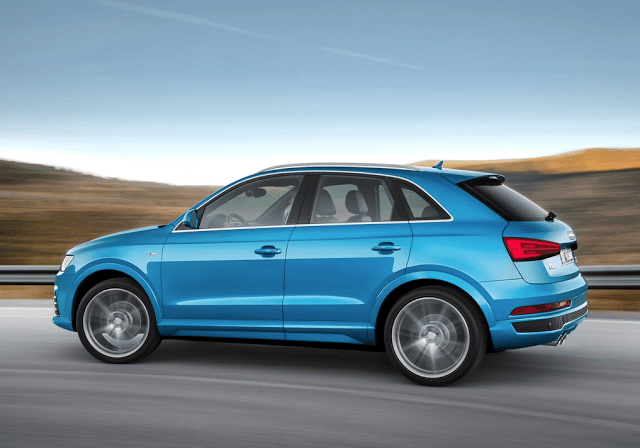 Scheduling concerns, including a vacation for those work at GCBC Towers and a traditionally busy first week of the month made worse by tech issues, prevented us from displaying a number of recent Alex On Autos video reviews.

But AOA is back on GCBC with a vengeance.

They’re all embedded below. To watch all four at once you’ll need to set aside 94 minutes, as Alex On Autos only publishes the most thorough car reviews on YouTube. We suggest taking a few breaks.