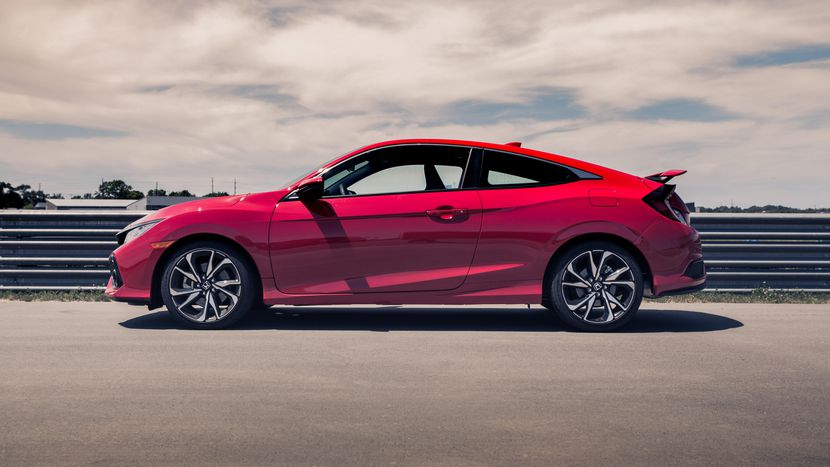 Here you will find the YTD passenger car leaders in Canada for December 2017 YTD. Each month we compile passenger car sales data and reports for North American markets and analyze it to create the best selling list below.

The Honda Civic makes it twenty years in a row at the top of the Canadian passenger car sales rankings, after holding on to a 6.9% growth in sales despite a year-on-year drop in December of more than a third.

The increase in year to-date sales for the Civic goes against the passenger car’s 2.7% reduction in volume against 2016 – a less steep decline than 2016’s 7.3% drop.

The Hyundai Elantra loses second place to the Toyota Corolla; the Toyota managed a 10.3% increase in sales, and would have overtaken the Elantra if it had held steady on 2016’s total.

Volkswagen’s Golf, which received a facelift at the end of 2017, has leapfrogged its sedan stablemate the Jetta. A new Jetta will shortly be unveiled in Detroit.