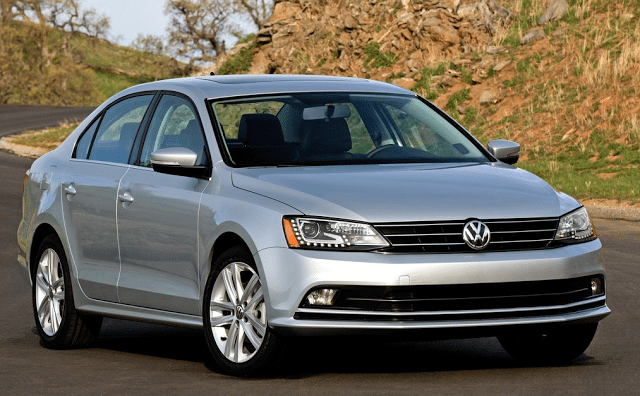 Here are the six must-read, must-watch auto news stories and videos for Tuesday, March 29, 2016. The long weekend is over, and The News is back.

VW
“330,000 units does nothing but lose Volkswagen a ton of money,” Alan Brown, chairman of Volkswagen’s National Dealer Advisory Council, tells Automotive News. Volkswagen’s U.S. dealers believe they need around 500,000 annual sales – and the 800,000-unit target Volkswagen had in mind has long since been set aside.

COUPE
Coupes, we were told, were most easily defined as two-door cars with a trunk, although you can be even more of a stickler. Coupes didn’t have four doors; coupes weren’t SUVs. Yet here we are with Land Rover readying a rival to the BMW X6 – fill all the niches! – with most likely a Range Rover Sport-based “coupe.” – Autocar

LEVORG
You want wagons, but you can’t have wagons, because automakers know it’s more likely that you’d skip right past the wagon into a small crossover. Meanwhile, are the wagons you can’t have worthy of wanting? evo drives a 168-horsepower Subaru Levorg – think non-Outback Legacy wagon – and likes the idea, but the Levorg, “lacks engagement and sophistication.”

WATCH
For users who haven’t already seen this yellow lab in a yellow LaFerrari, you’ve got to believe he’s feeling pretty good about life. GCBC’s office dog, a boxer/hound mix, drives around in the back of a Honda Odyssey. More space, yes. But not quite so exotic.