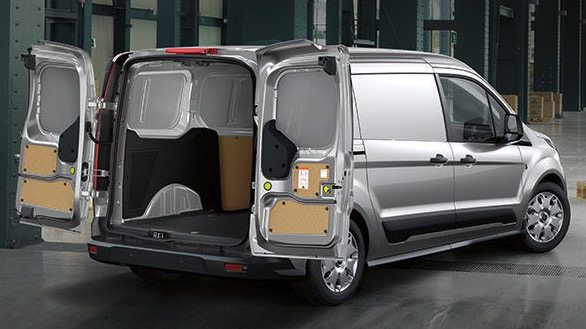 Commercial van sales grew at a far faster pace than any other major vehicle category in the United States in 2016.

Moreover, eight out of every ten sales were produced by more costly, more profitable full-size vans.