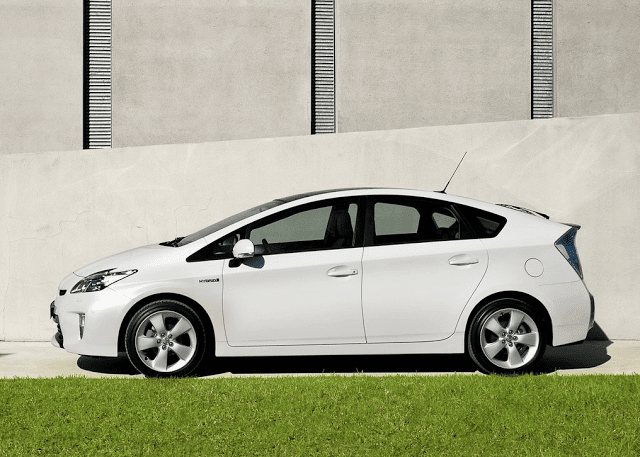 In old age, the Toyota Prius is distinctly less popular now than it was in 2007, in second-gen form when fuel prices were a concern and the core Prius Liftback didn’t have competition from Toyota’s other Prii, the smaller Prius C and larger Prius V.

But it’s still ridiculously efficient, as Alex Dykes of Alex On Autos attests during this video review of the 2015, third-generation Prius.

Incidentally, preceding this Prius video review at GCBC is our own highway fuel economy review of the 2015 Chevrolet Volt. The Prius outsells that car by about ten-to-one.