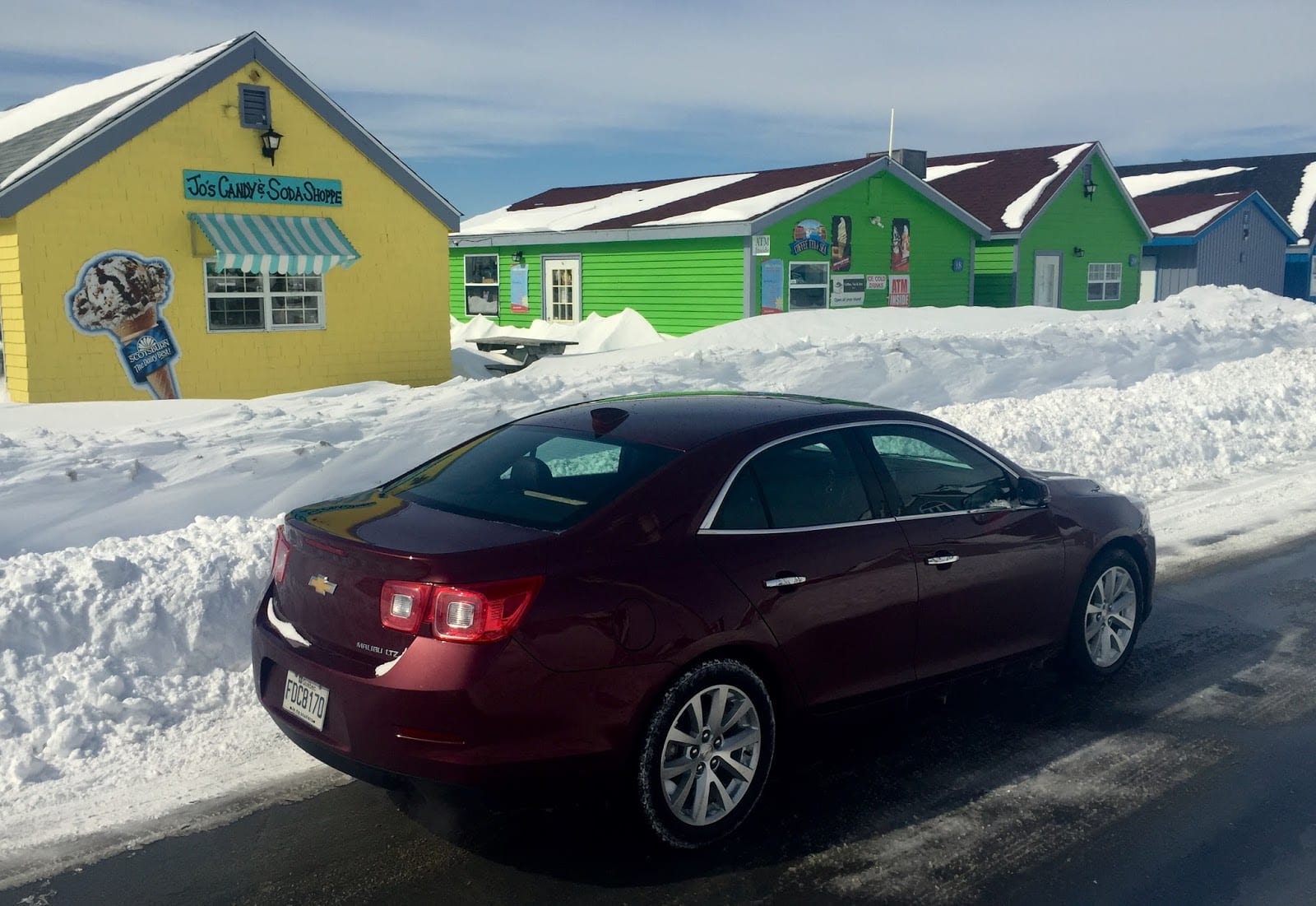 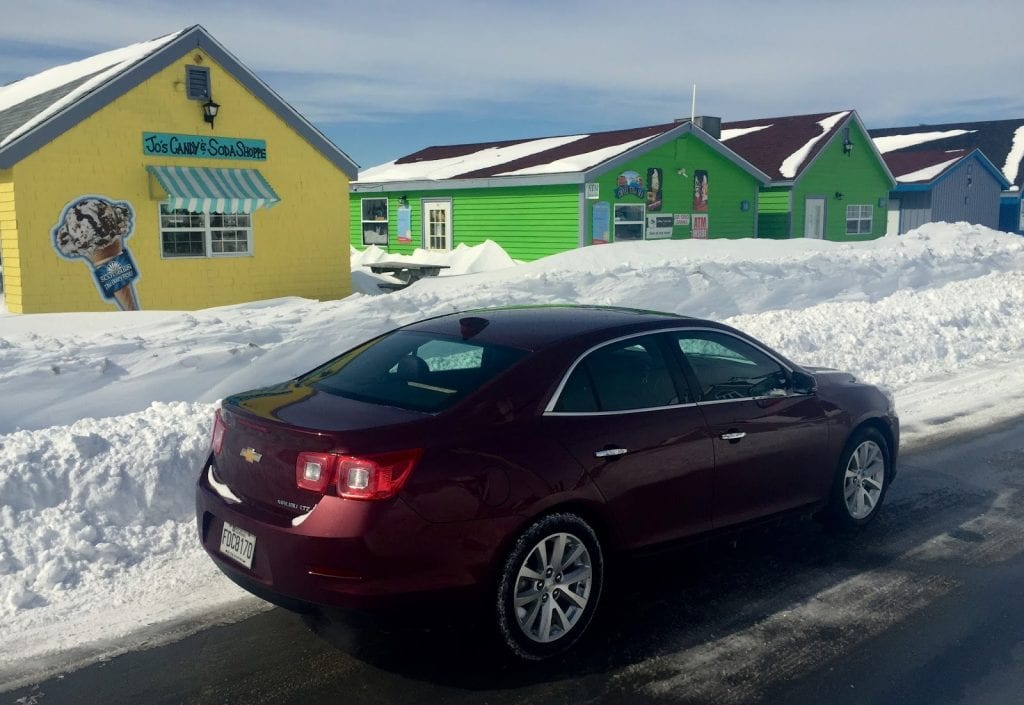 The Malibu was pretty good. It looked good. It drove nicely enough. It sold in decent numbers.

The 2013 Malibu wasn’t so great. It didn’t look good. It didn’t drive so nicely. It wasn’t very pleasant inside. It didn’t sell so well.

But with the speed of a cat lover furiously favouriting tweets of bathing felines, GM refreshed the Malibu for the 2014 model year. Verdict: the refresh was inadequate.

GM deserves credit, and I’m not even kidding, for understanding that the 2013 Malibu wasn’t good enough, and even more brownie points for realizing that the updated 2014/2015 Malibu is unsatisfactory, too. GM will therefore introduce a new Malibu for model year 2016, fast-forwarding to the next generation with all due haste in a market that sees Honda Accords and Toyota Camrys linger for at least five years. 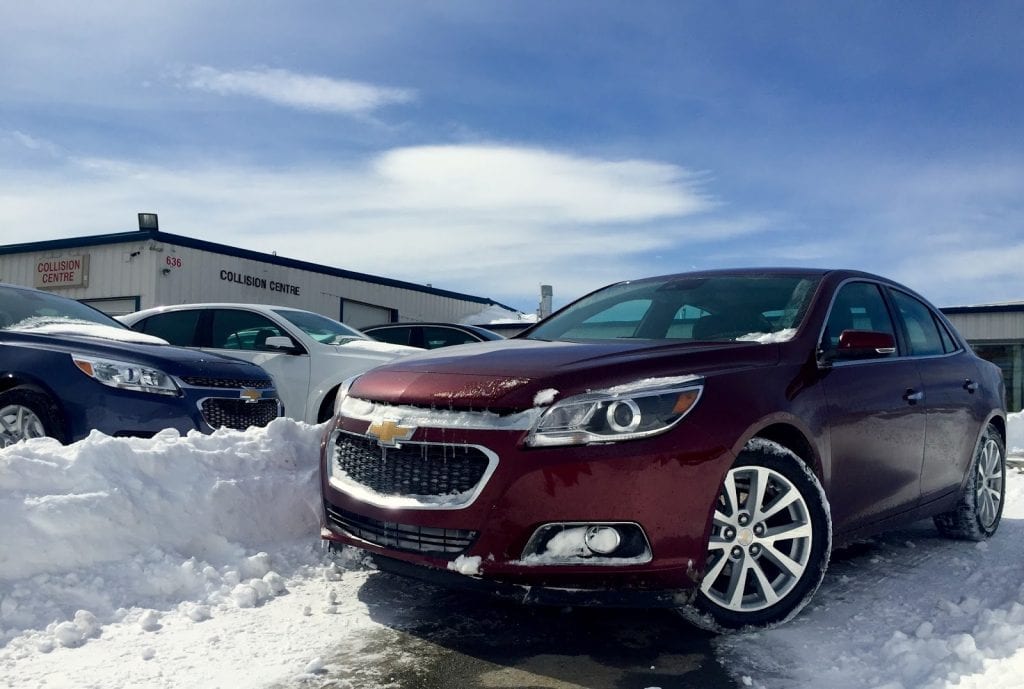 I’ll be honest, I didn’t think the 2015 Chevrolet Malibu LTZ loaned to me for a week from GM Canada was a bad car, not at all. I don’t say that because, as some would suggest, “There’s no such thing as a bad car in 2015,” but rather because a CAD $35,810 midsize sedan is likely a half-decent place to spend time in 2015. This is not a Mitsubishi Mirage. Nor is it a 2007 Chevrolet Malibu.

But there are big issues. Combined, the issues led me to believe that most intermediate cars in 2015 are better than the Malibu in most ways.

The 2016 Malibu must not suffer the same fate.

In order to make the current Malibu more fuel efficient – the base 2012 Malibu was rated at 22/33 mpg, this car is 25/36 – a stop-start system was put in place to stop all the idle guzzling. That’s fine, or it would be, but the stop-start system in the Malibu is the worst I’ve encountered. Stop-start systems are supposed to reignite the engine mellifluously, even surreptitiously. In the 2015 Malibu, in order to pull away from an intersection when the light turns green, the car cranks up as though it’s the first time on a winter’s morning in Winnipeg. This needs to be fixed for MY2016.

The 196-horsepower 2.5L-four-cylinder isn’t a great powerplant aside from its diseased stop-start system. Coarse above 4000 rpm, also known as 2300 rpm shy of the 2.5L’s power peak, the 2.5L causes the Malibu to feel slower than it actually is because you won’t want to rev it and it doesn’t want to rev. 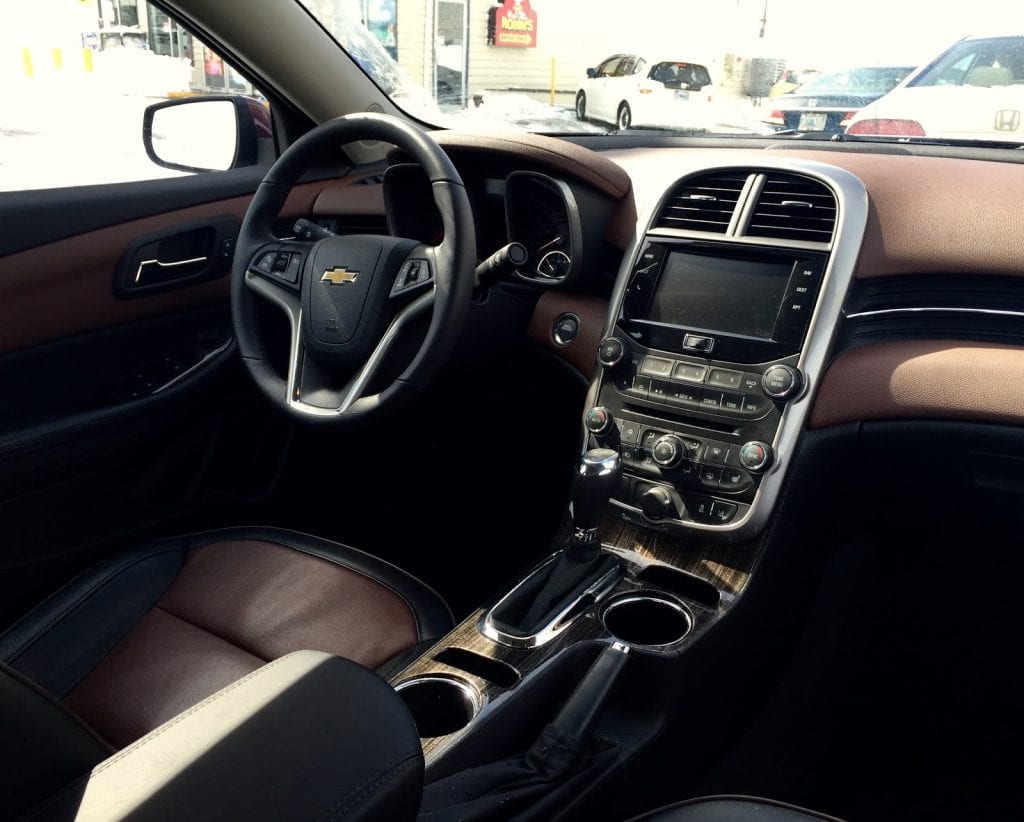 Oh, but of course you can upgrade the powerplant to GM’s 2.0L turbocharged four-cylinder (63 extra horsepower and a hefty 295 lb-ft of torque), and at this price point, why haven’t you? Forego some of the LTZ’s features in favour of an LT with the proper engine and the Malibu erases one of its key faults.

A different engine won’t dramatically alter the ride and handling, and that’s not the end of the world. The Malibu doesn’t ride poorly, but there is some stiffness that lacks a commensurate return in handling agility and precision. Honda’s Accord and the Mazda 6 also transmit impacts into the cabin, but they pay dividends on a back road. When pushed, the Malibu fees larger to drive than it really is. Nevertheless, in mundane driving, the light steering and surprisingly responsive and progressive brakes cause no offense.

Offense may well be taken by people behind the driver, however, not just inside the Malibu but in the vehicle abaft. Subjectively speaking, the front end of the Malibu is handsome, but the rear is cartoonish and heavy-handed, thus causing the driver of the car behind you to avert his eyes. As for rearward occupants, scalloped front seats introduced for 2014 offered little noticeable improvement for rear seat passengers. A massive centre hump severely restricts three-across comfort. There may be no Malibu demerit more egregious than its compact car-like rear cabin.

Up front, the interior is laid out effectively, but we had some annoying moments with Chevrolet’s MyLink, an experience that didn’t occur during the prior week with a Buick LaCrosse. Turning the knob to cycle through satellite radio stations periodically accomplished nothing, but then a glance back at the screen a moment or two later revealed an intense scrolling, presumably caused by what I perceived to be my unsuccessful attempt at scanning through the list of channels. Overall, the system continues to be sufficiently intuitive but was persistently laggy in this car.

It all adds up to an undesirable machine, a transportation device that is unlikely to cause undue harm but struggles to do its job as effectively as its rivals. Still, I’d argue that a devoted GM buyer doesn’t need to look outside the Chevy showroom. A Cruze, particularly a loaded one that’ll still cost thousands less than this Malibu test specimen, does a faithful impersonation of a big car in dynamic terms. The Cruze’s interior is only 5% smaller. And if big car space is truly required, a V6-engined Impala is only slightly more costly than this specific Malibu. Forget the Malibu LTZ’s features: space is luxury.

Or you could just wait. As we’ve come to learn, there’s always a new Malibu around the corner.