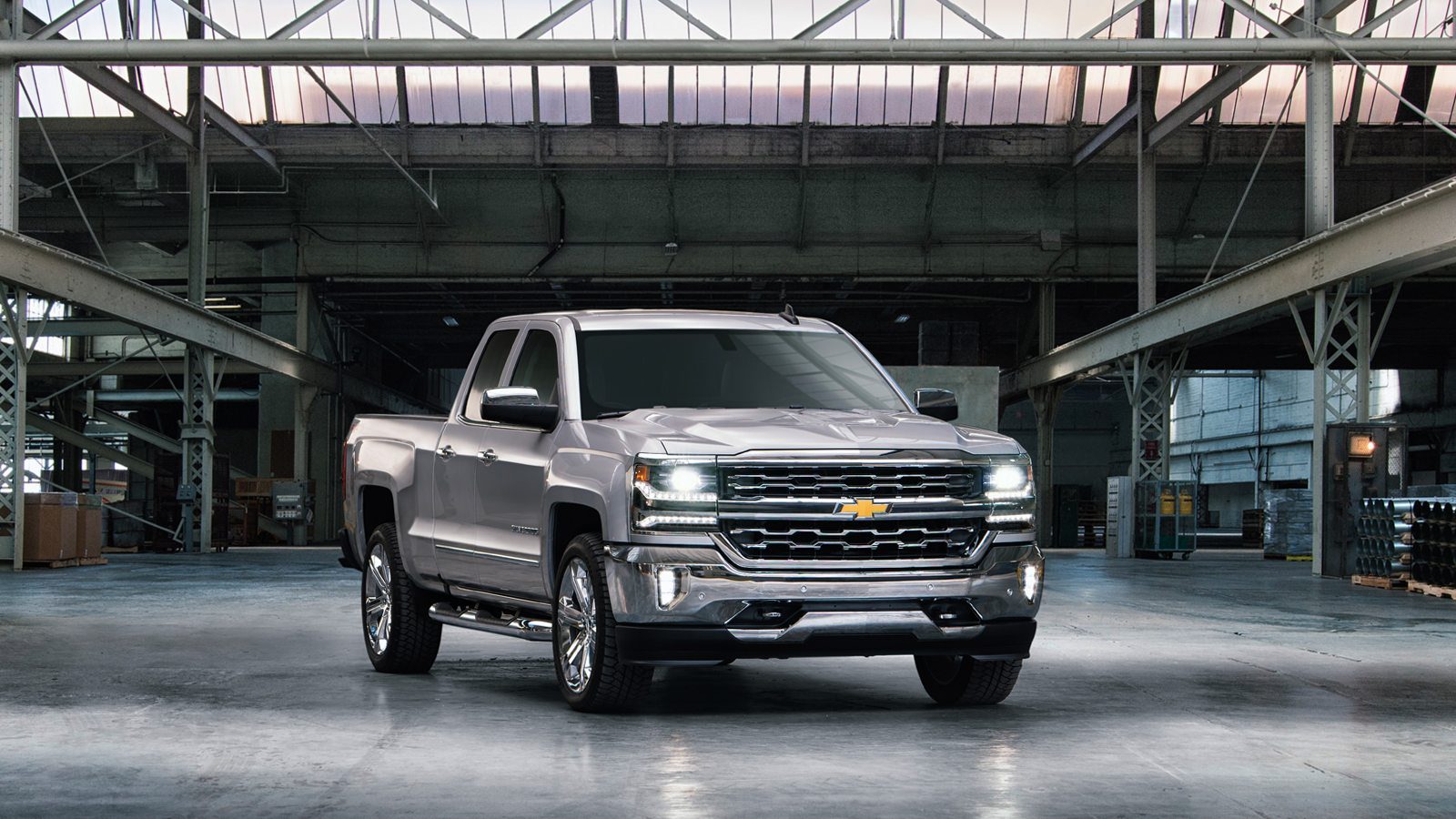 General Motors has issued a recall for more than 600,000 four-wheel-drive trucks and SUVs, according to The Detroit News. The reason is that there’s a software error with the braking system.

This software error isn’t a minor issue, either. The brake system software’s wheel-speed sensor could fail, and this would lead to unintended braking on the opposite wheel from the sensor that failed. If this were to occur, the vehicle would pull to one side.

The problem with the brakes could result in a crash, which is why the company has decided to reprogram the vehicles in question free of charge. The problem does not occur on two-wheel-drive models.

The GM models impacted by the recall include the following trucks and SUVs:

The total number of vehicles that will be recalled is 653,370 worldwide. GM made a point to note that none of the vehicles targeted by the recall have reported accidents due to the issue. GM did say that the risk can be eliminated by driving in two-wheel drive mode until the recall can be completed.

If you own one of the models listed above, you should take your vehicle into your local dealership for service.