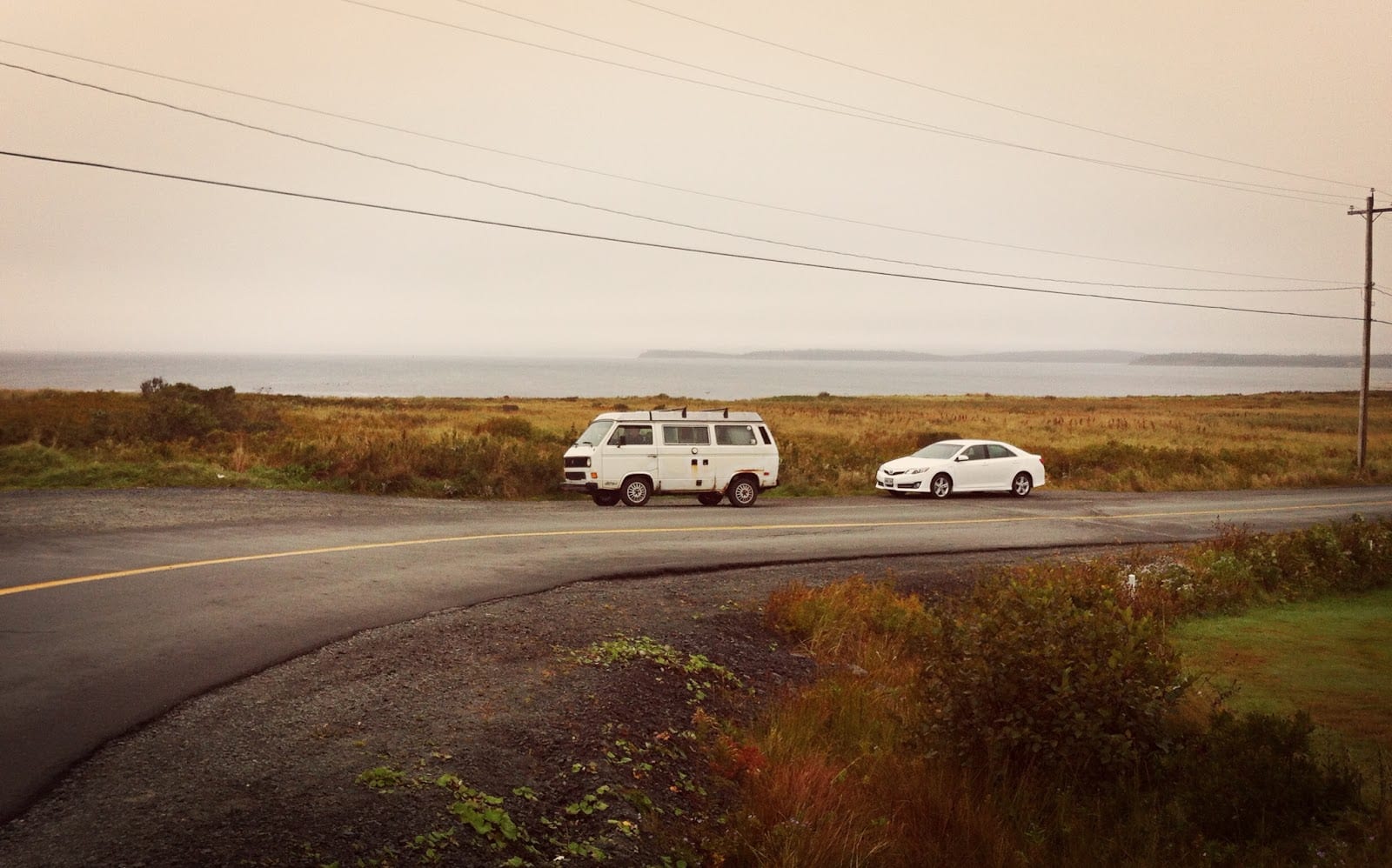 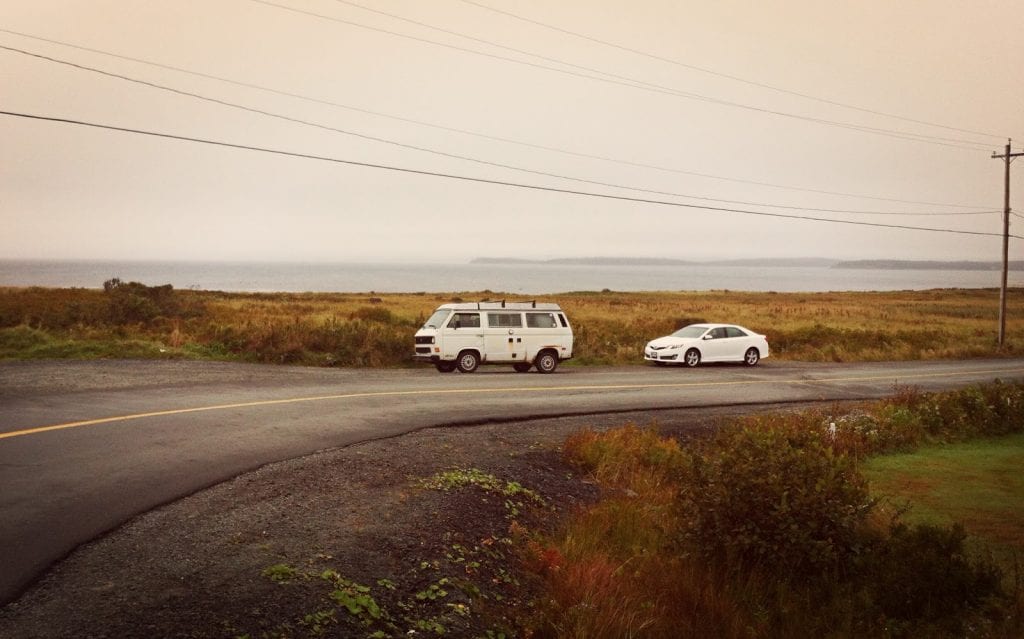 At any one moment, it is both easy and difficult to see why the Toyota Camry is perennially America’s best-selling car.

Taking up residence in a 2014 Camry Hybrid SE for a whole week, I was saddened, but I could see how a Camry owner would feel emboldened when contemplating the future. This is not a happy place, you see, not from a design standpoint; not for a car reviewer who wants material quality to impress and edges to be softened and seat cushions to be lengthy under thigh.

And yet, just as an example, I suspect that the ghastly steering wheel buttons will operate effectively for the Camry’s fifth owner, a college sophomore who buys the car in 2024 after it lived a trouble-free, maintained-at-the-dealer, 150,000-mile commuter existence.

I don’t say this because of Toyota’s reputation for quality, as this car lacks the sense of overarching solidity with which you acquainted yourself in a 1997 Lexus ES when you were a college sophomore. Rather, one falls under the spell of perceived durability because, for instance, the interior is ruggedly refined. It’s like my son’s yellow dump trucks. They’re not as cool as his silver Gullwing model, not as nicely painted or equipped with doors as beautifully hinged, but they will outlast whatever his childhood can throw at them. Born less than a year ago, he’s not allowed to touch the Benz yet.

The smoothness of the drivetrain can rarely, if ever, be questioned, from the stop-start system to the delivery of passing power on a two-lane road. It’s not fast, the Camry Hybrid, but it’s not ponderous, either. We were party to very little EV operation, but the Camry is rather quiet regardless. Wind noise is kept to a minimum, though the hum of the Michelin Primacy MXV4s was conspicuous. Rear-seat occupants are blessed with an impressive amount of legroom, but the trunk is 15% smaller than in a conventionally powered Camry. 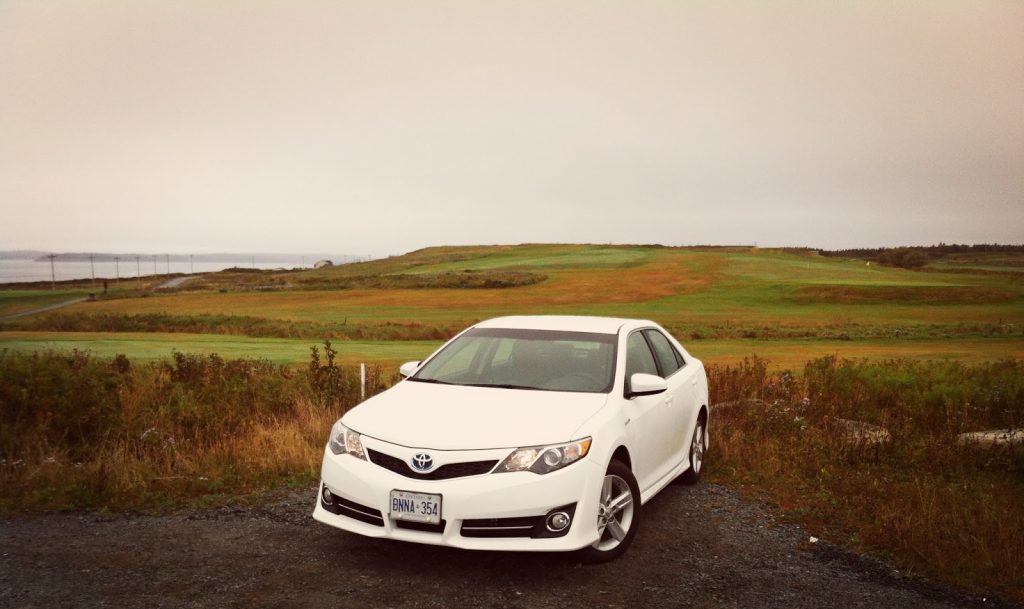 This is a car we all know well, however. We know it’s lacking personality. (My mother-in-law, always interested to see what’s in our driveway, didn’t notice the previous week’s Legacy had been switched out for the Camry, and she’s a loyal Camry owner.) We know it’s spacious and affordable and provides what may be the planet’s best reputation for durability, ISIS-driven Toyota pickups aside. But in advance of the refreshed 2015 car’s arrival, Toyota began marketing a slightly different Camry. For the first time, they applied the SE’s semi-sporting alterations to the hybrid model.

This Camry can, in fact, be driven quickly on a fun road. The steering is more than decent and would become even better if only the car would turn in with more immediacy. Body roll is toned down. For the most part, ride quality remains comfortable, although interactions between the rear suspension and especially rough pavement send a shudder through the whole car. Pushed hard, the SE never feels less than sorted.

A moaning CVT (even if it’s calibrated nicely with the powerplants) and 156 horsepower aren’t the kinds of attributes one looks for in a car you plan to hustle often. The Camry Hybrid SE, priced in Canada at $31,260 including fees, therefore becomes of interest to buyers who want their Camry to appear more youthful, the buyers who want more bolstering in the front seats and an added dose of agility.

Driven quickly too often – not because it was fun but because I wanted to challenge the car – we averaged just 7.5 L/100km over the course of the week. That’s far worse than the official figures: 5.8 L/100km in the city and 6.2 on the highway. 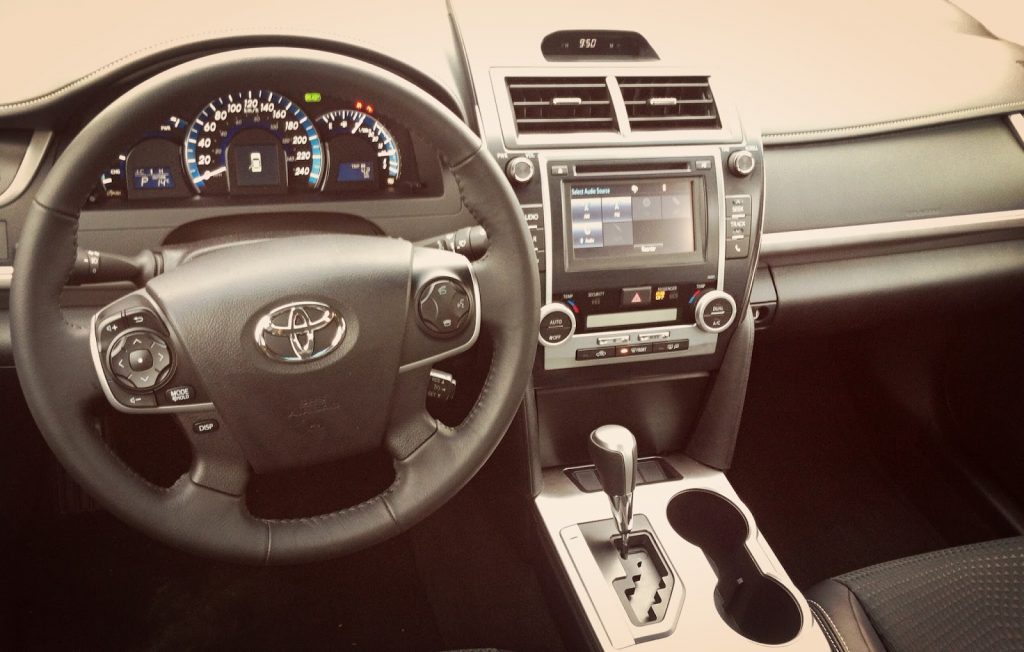 Last winter, we averaged similar mileage in a diesel-powered Passat in an attempt to see whether diesels were hampered by intentionally aggressive acceleration. The Passat TDI exceeded its city rating in spite of the driving style and, in truth, was more pleasant to drive and sit in than the Camry Hybrid SE.

Toyota has already updated this car, however, with an improved interior and, to my eyes, improved exterior design. And if we’re going to discuss vehicles with sterling reliability reputations, perhaps we should be comparing the Camry Hybrid’s real-world efficiency to the fuel economy achieved by the pickups in Mosul. Who wishes to make the necessary inquiries?