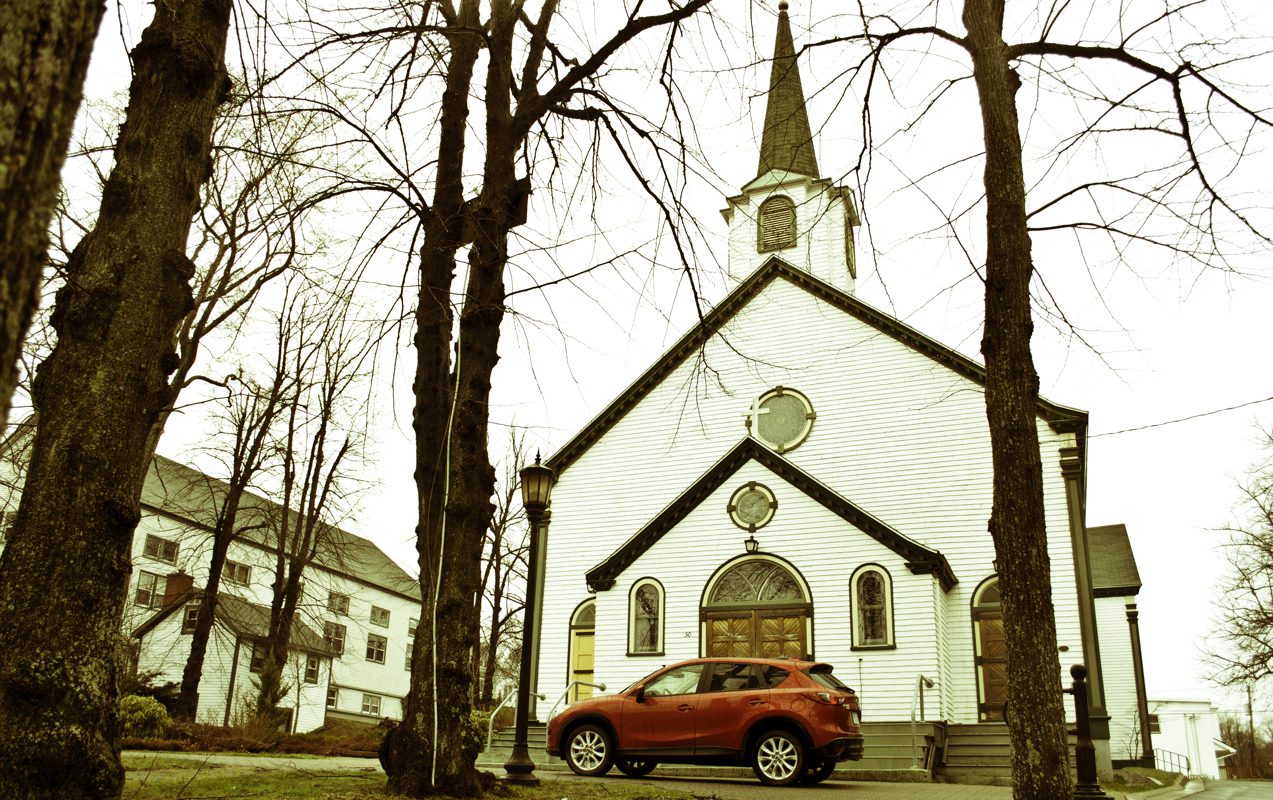 30% of the new vehicles sold in Canada in 2013 were SUVs or crossovers, up from 29% a year ago thanks to a 9% year-over-year increase in year end utility vehicle sales.

Six utility vehicles expired in 2013: two from Mazda (which were replaced by the CX-5), one from Mitsubishi, two Chrysler Group SUVs (one of which was directly replaced by the Jeep Cherokee) and the long-dead Kia Borrego. The crossover market also gained new entries from Chevrolet, with the Trax, and Buick, with the Encore. Hyundai is killing off the Veracruz and has added the Santa Fe XL to the lineup.

Yet none of these vehicles were or are leaders in Canada’s SUV/CUV marketplace. The Ford Escape led the way with a resounding 10,660-unit victory. Put another way, had sales of the second-ranked Honda CR-V grown 35% in 2013, the Escape’s 2.4% improvement would still have been sufficient to fend of its closest rival.

The CR-V stole second place from the Toyota RAV4 with a best-selling performance in December. (The RAV4 was Canada’s top-selling utility vehicle in March.) The RAV4’s 28% year-over-year improvement translated to 7214 extra sales for Toyota Canada – it outsold the Camry by nearly 15,000 units in 2013.

The fourth-ranked Dodge Journey was one of six nameplates in the top 20 to report a year-over-year decline. Journey sales peaked at 29,021 in its fourth year on sale, 2011, but have fallen slightly in each of the last two years.

The Hyundai Santa Fe Sport rounded out the top five with an 11% year-over-year improvement. The Santa Fe Sport’s Kia sibling, the 11th-ranked Sorento, was a bright spot for Kia Canada in 2013 as brand-wide volume fell 7%. Kia sales fell in each of 2013’s twelve months, in fact, but the Sorento, the brand’s number two seller, joined the Rio in keeping the situation from completely falling apart. Kia brand sales were up 11% compared with 2011’s output, which was a record-setting year before 2012’s boom.

There were significant improvements introduced in October’s rankings of SUV sales. Prior year figures now include the actual numbers from last year, not just the percentage increases/decreases from last year. As a result, we’ve also included vehicles like the Kia Borrego and Dodge Nitro, nameplates which collected sales in 2012 but not this year. At any time, click the Rank column to return to the original format. If you’re on a mobile device, you may need to choose the full version of the site (at the bottom of the page) in order to use the sortable function.

Reminder: these are 2013 year end rankings, but you can sort SUVs and crossovers by December volume by clicking the December 2013 column header, or you can rank nameplates by improvements or declines using the % columns. Or, most importantly, you can list automakers together by selecting the SUV/Crossover column header. Just remember, the list is horizontally flipped from the norm: YTD on the left, monthly data on the right.

Source: Automakers & ANDC
Red font indicates year-over-year declining sales
* Italicized unranked lines are nothing more than available breakdowns, already included in the model’s total, not in addition to the model’s total.
³ Total Santa Fe sales: down 8.4% to 1806 in December; up 24.9% to 29,220 in 2013
º Land Cruiser is a commercial vehicle in Canada.